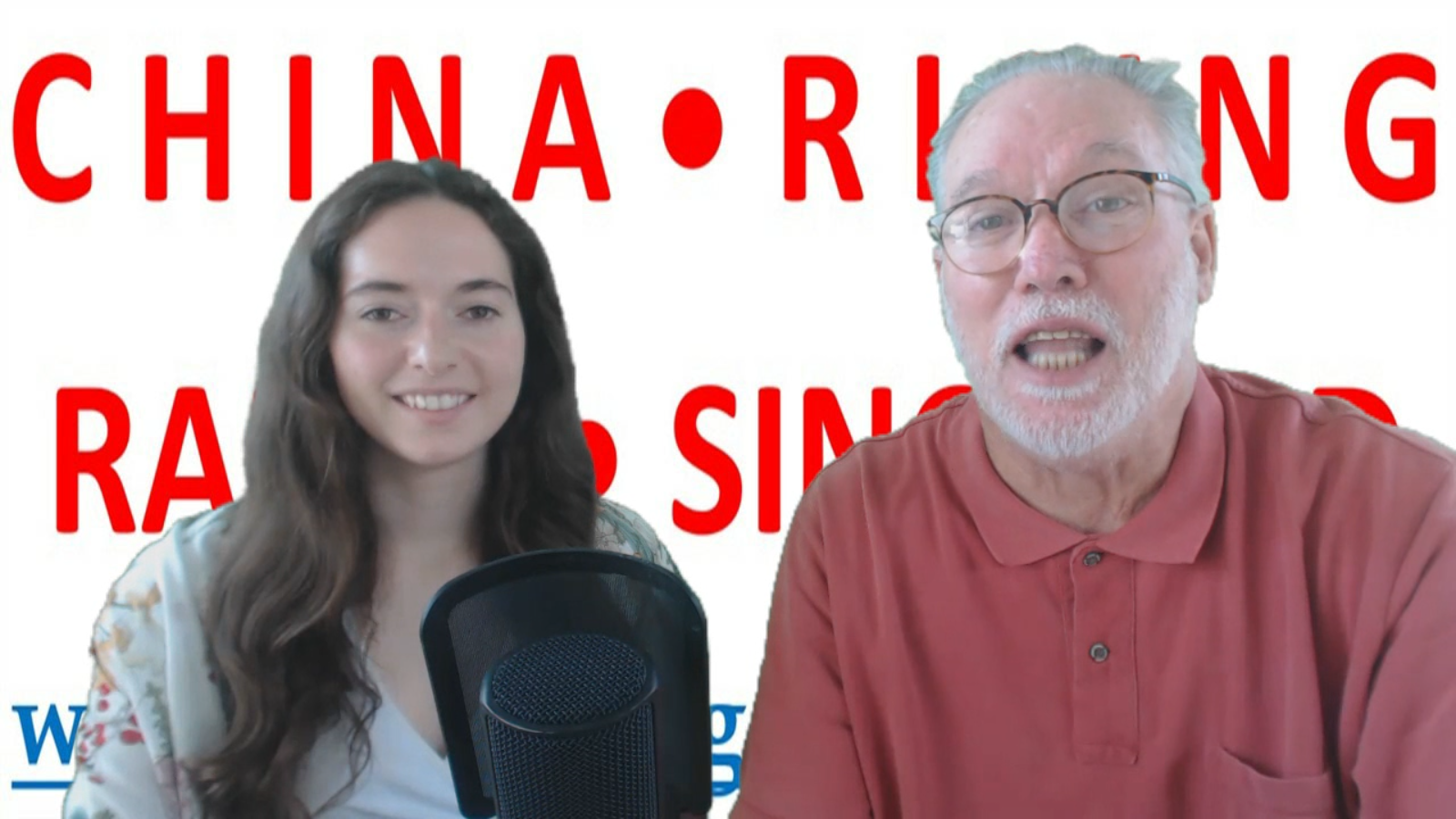 Pictured above: Chara Vega Langlois Brown describing her and her Chinese friends’ and colleagues’ lives during the Covid-19 outbreak, both inside and outside China.

5 thoughts on “A day in the life of a student exiled outside China, because of Covid-19. Face-to-face interview with Chara Vega Langlois Brown. China Rising Radio Sinoland 200222”