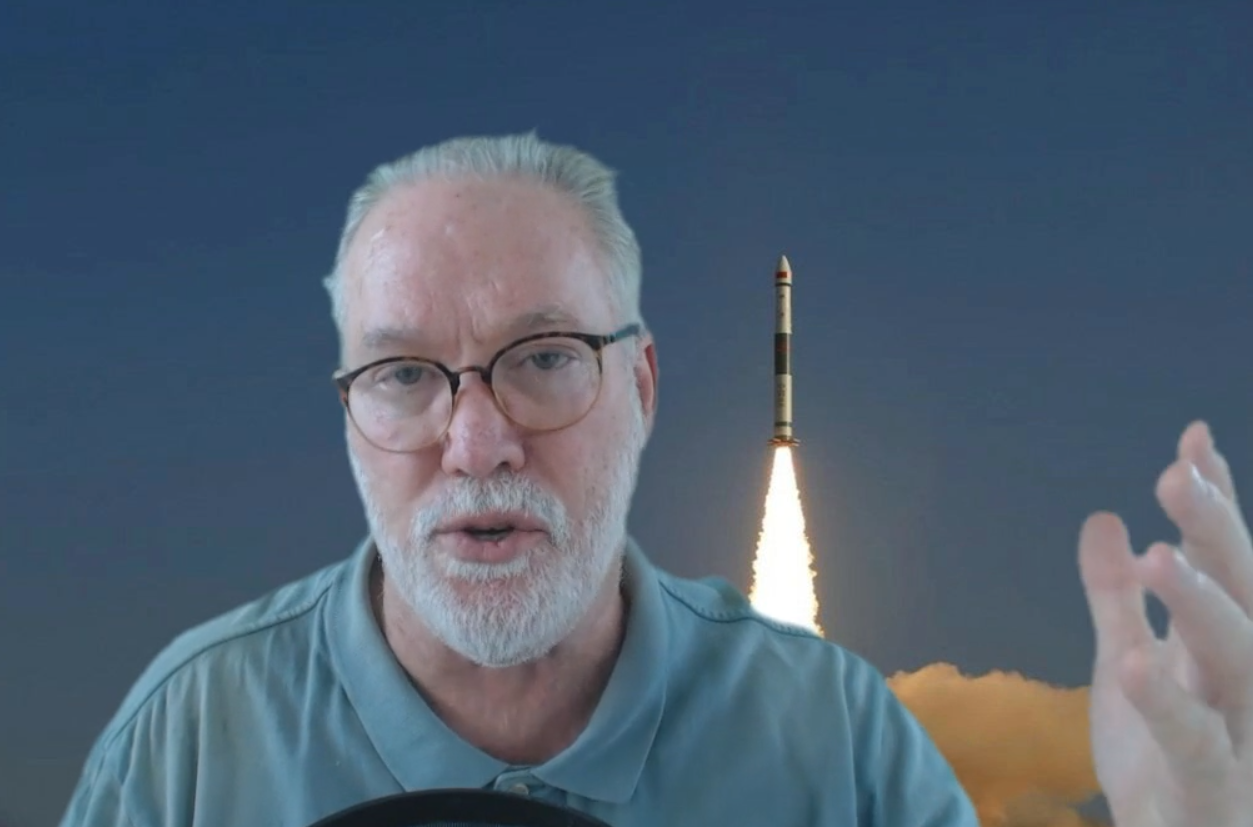 Pictured above: Two launches off the same pad only six hours apart. China has plans to send hundreds of satellites into space in the next few years.