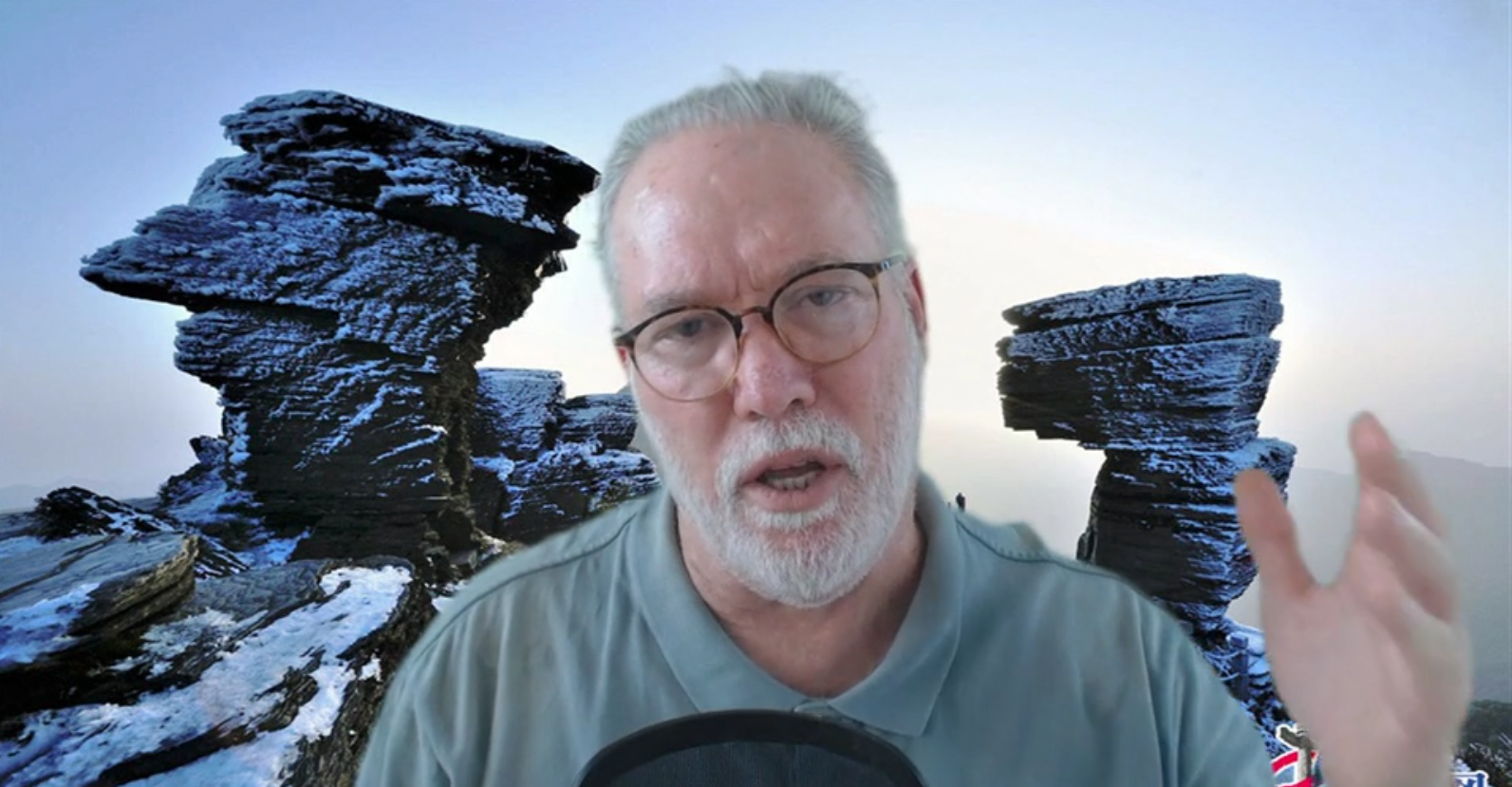 Pictured above: China is using Big Data in all kinds of ways, to save the environment, increase efficiencies, lower pollution and costs. No other country has as many UNESCO World Heritage Sites, as China’s Big Data is coming to the rescue.

A Big Data system in one of China’s UNESCO World Heritage Sites is making your visit safer and preserving its environment.