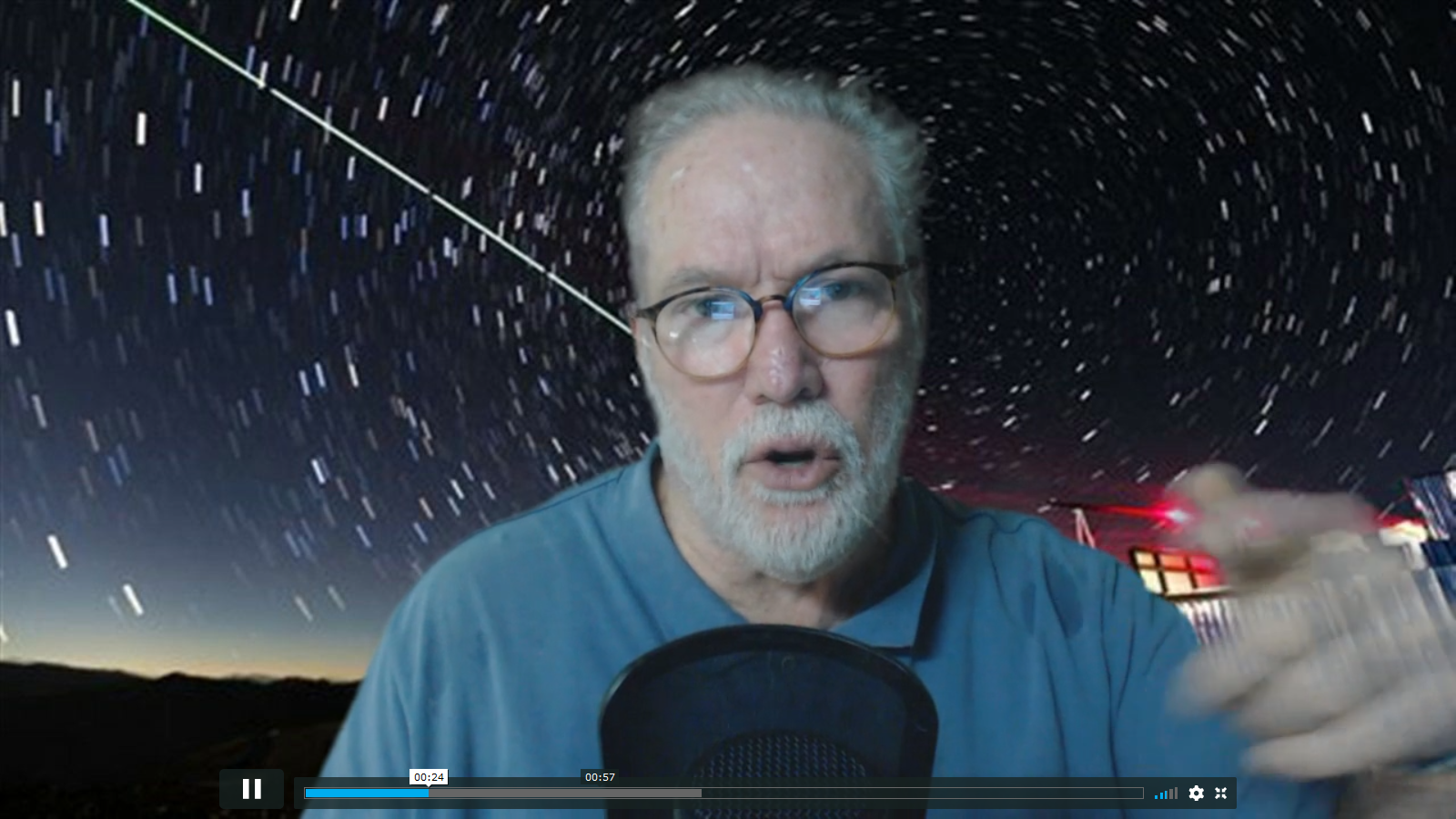 Pictured above: Europe and China are neck and neck in the competition to send quantum data at the molecular level. But, China leads the world in being able to send encrypted, unhackable information over long distances, via satellite.