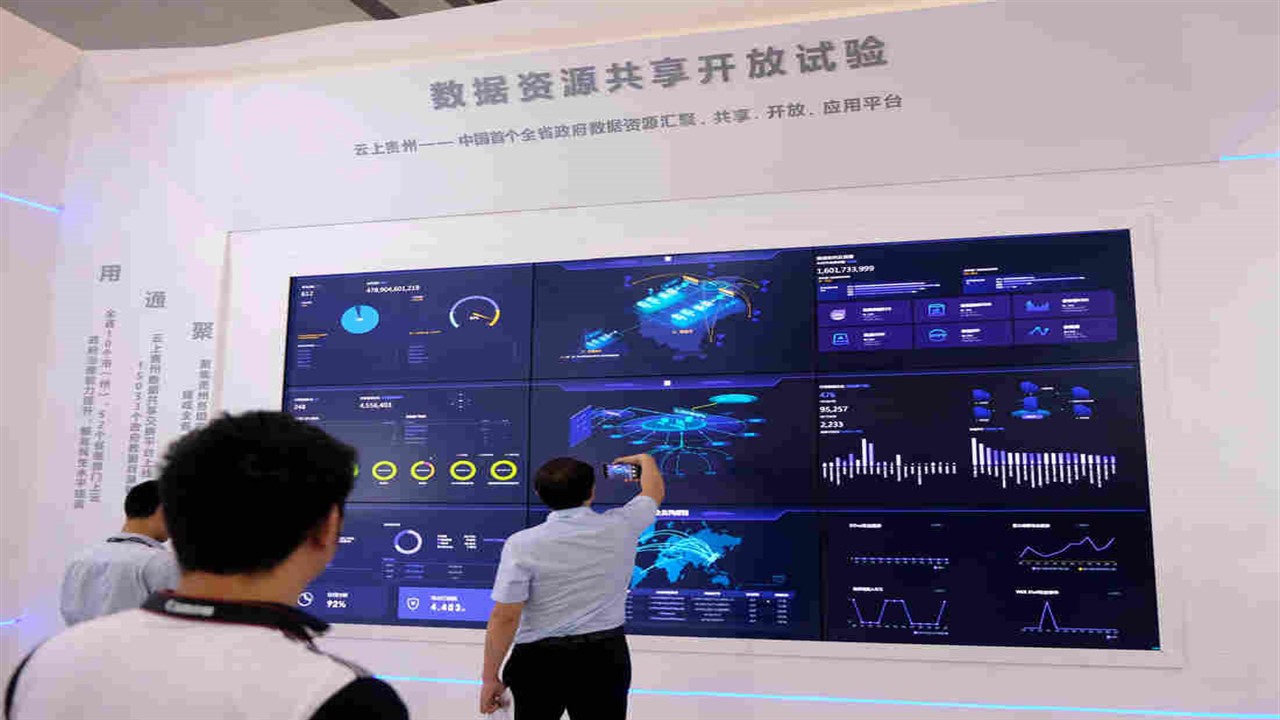 Pictured above: China is using all of the publicly perceived “scary” high tech to really improve its citizens’ quality of life. Getting criminals off the streets is a great place to start.