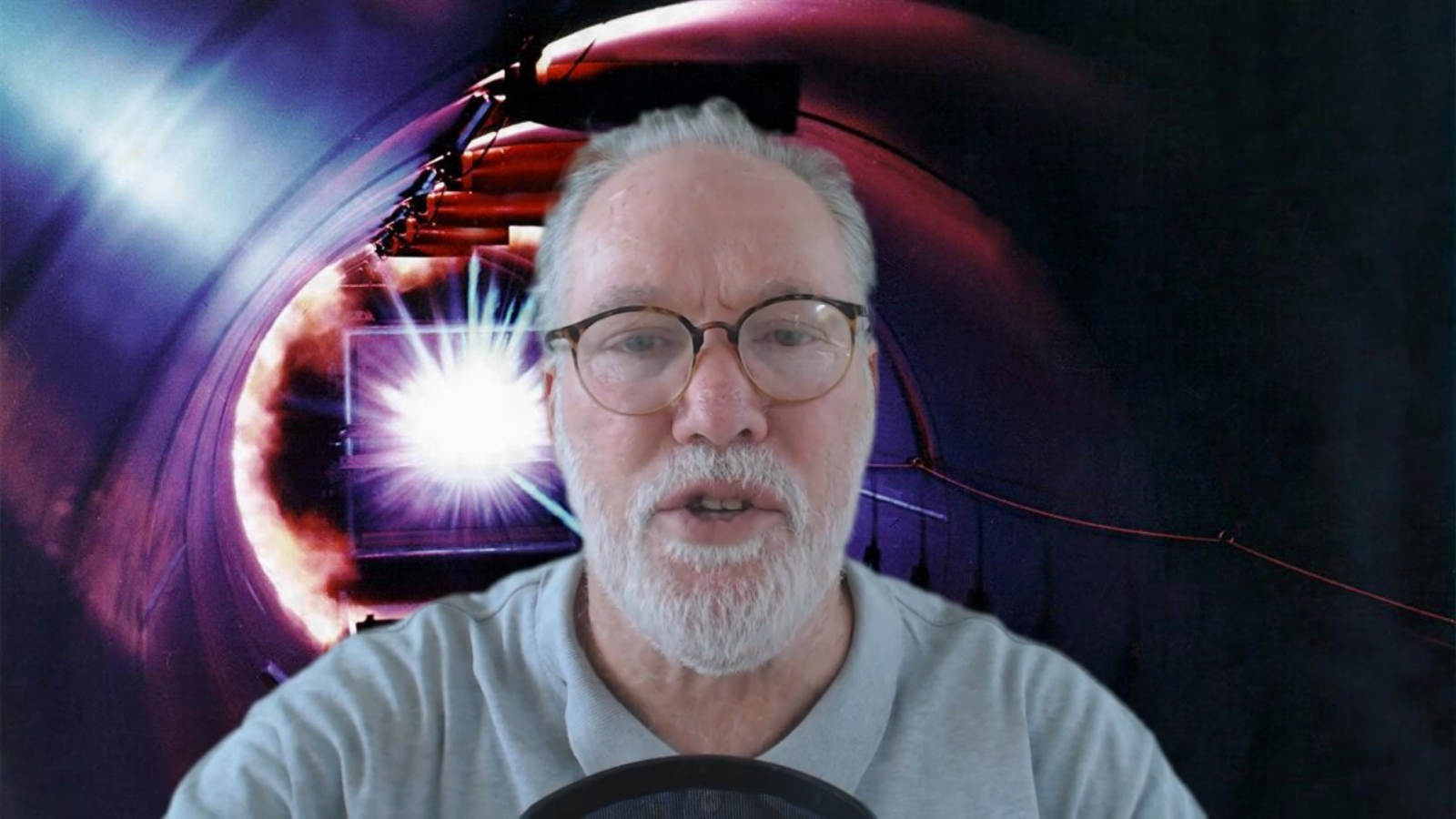 Pictured above: 21st century tech is confirming what has been true since the dawn of complex civilizations: military needs always take advantage of innovation and invention.

China’s air force is buying locally made laser attack pods to mount on its jets.