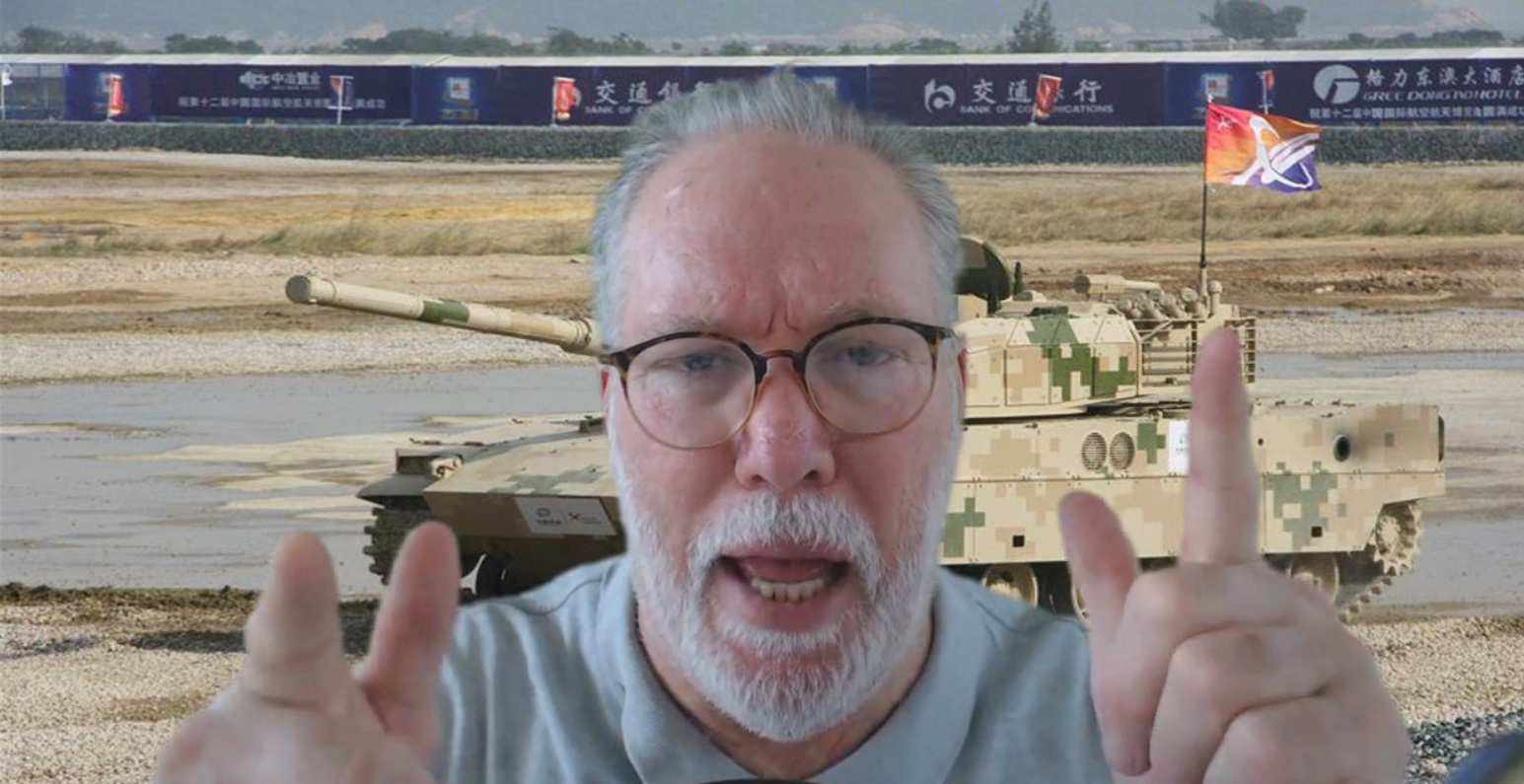 Pictured above: China’s Western borders have the potential for a lot of foreign mischief, and much of it is over four kilometers in altitude. This requires specialized military hardware, than can perform with so little oxygen.