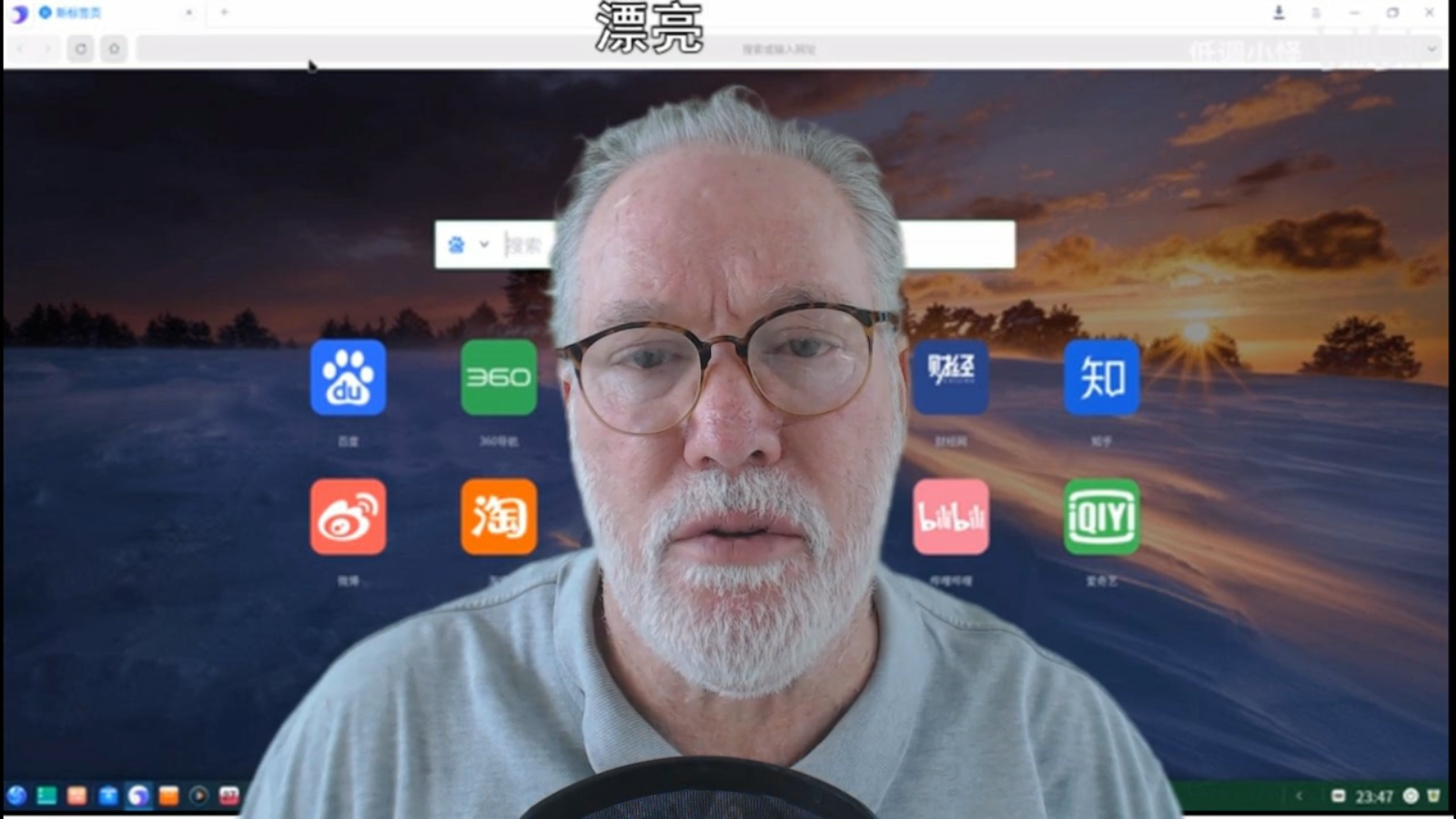 Pictured above: given the size of the Chinese PC market, this development should give Microsoft and Apple much to fear.

Watch out Windows and Apple. China has its own proprietary computer operating system (OS)