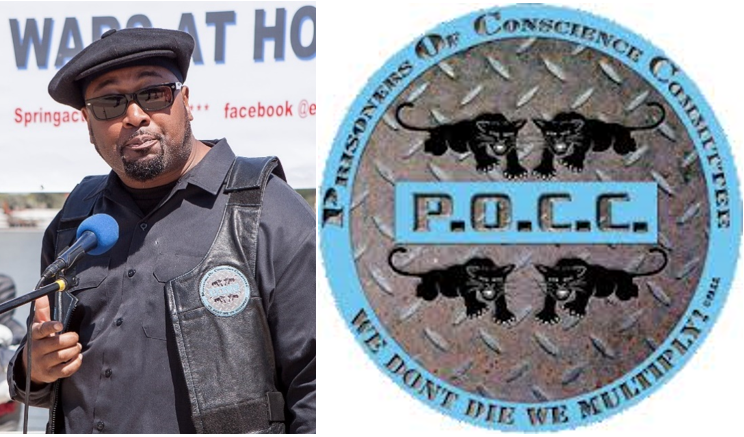 Note from the editor: with everything happening around the world, resulting from the police murder of American Black man George Floyd, the unforgettable and remarkable China Rising Radio Sinoland interview with Chairman Fred Hampton, Jr., who heads the Black Panther Pantha Cubs (BPPC) and the Prisoners of Conscious Committee (POCC), is more meaningful and relevant than ever.

What is shows is if you are Black, Red, Brown, Yellow and/or poor in the United States, you have been living with oppression and genocide since 1607, from the moment when European settler colonialists first stepped foot in Jamestown, Virginia – and ongoing – day after day, year after year. George Floyd is one of manifold millions and counting.

Chairman Fred’s powerful and moving real-life testament on the streets of America is an unforgettable lesson in current events and history.

Chairman Fred Hampton, Jr., the Black Panther Pantha Cubs, their revolution for self-determination to “Serve the People” and fight the US government’s ongoing program of domestic genocide, on China Rising Radio Sinoland 200527 – a visionary manifesto of resistance and hope (TRANSCRIPT INCLUDED).