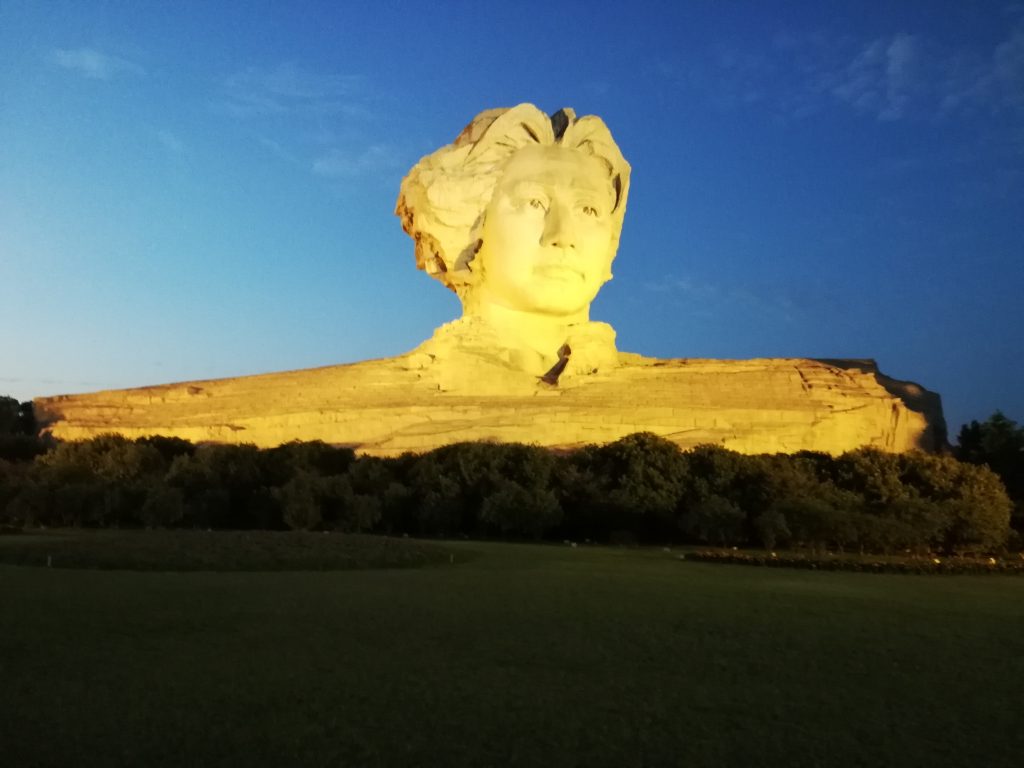 Please note: this is a republication of my eulogy written and podcasted a year ago today. In the troubling times surrounding all of us around the world, it is now more essential than ever.

If you can’t get SoundCloud or YouTube, I uploaded them for you below,

I did a huge amount of research into Mao Zedong, when writing The China Trilogy (see below). In my first book, 44 Days, I was still clinging to all the anti-communist-socialist BLPM projectile vomit that has covered Planet Earth knee deep: “Mao was a blood drinking monster who lustily massacred tens of millions of his fellow citizens, while cleaning his mossy-covered vampire fangs with his saurian claws”. Thanks to the uber-efficacious BLPM, that is unfortunately the image that the vast majority of the human race has about Mao Zedong. Very sad, indeed, because he has much to teach all global citizens.

I regretted those first-book errors, set the record straight in Book #2, China Rising and with even more research, in Book #3, BIG Red Book on China, explaining who Mao really was as a person and a leader of one-fourth of the human race, from the 1930s to 1976. Mao was not a killer, he was first and foremost a teacher and a charismatic, inspiring visionary, who worked to create a more just, more democratic, more equitable society for the Chinese people – and he succeeded beyond anyone’s wildest imaginings.

4 thoughts on “Mao Zedong died 44 years ago today. He made the world a much better, safer place for all of us. China Rising Radio Sinoland 200909”