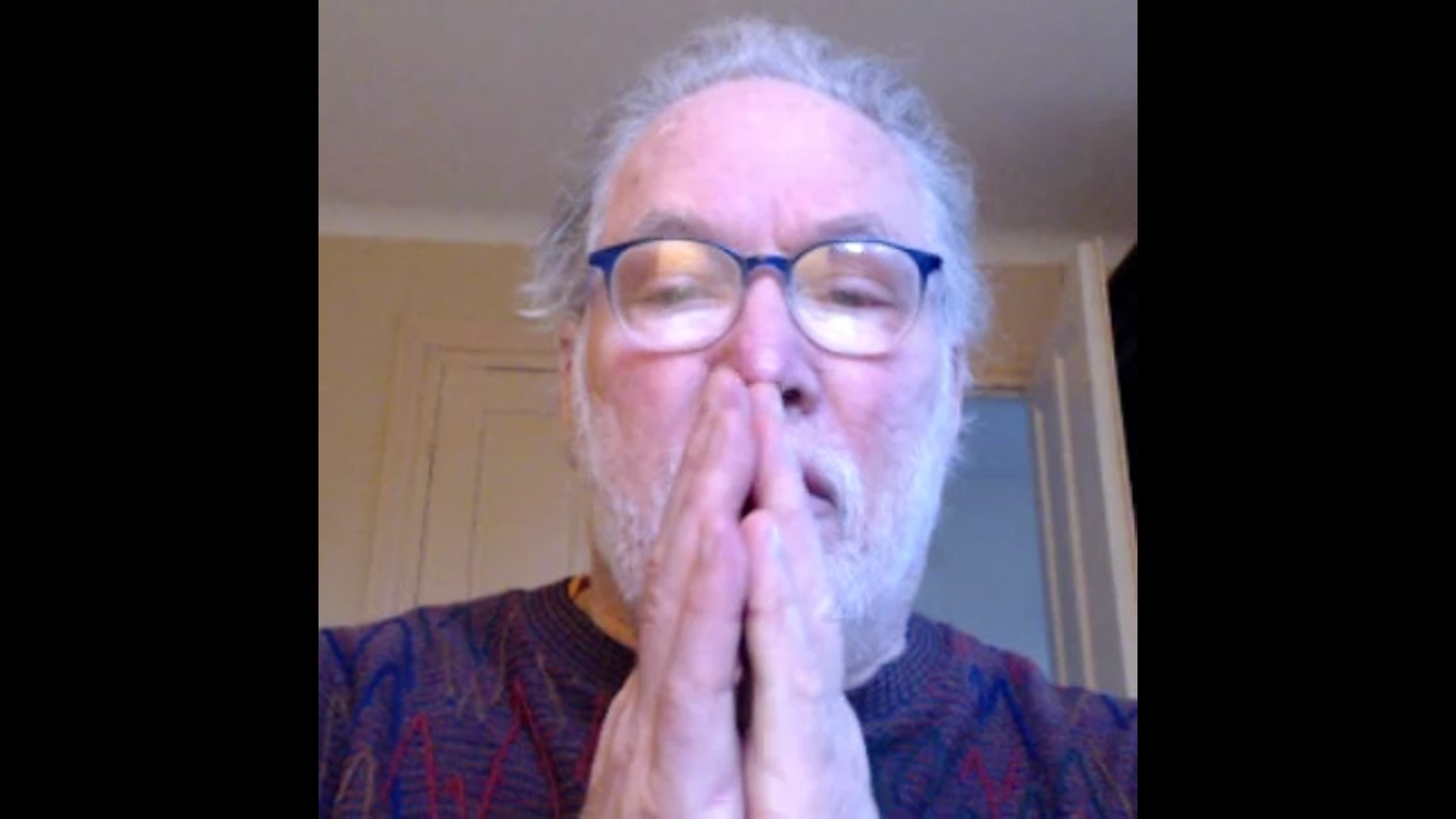 Support all my hard work, videos, podcasts and interviews on CRRS via PayPal! Bank cards can also be used through the PayPal portal.

Support my many hours of research and articles on CRRS via FundRazr! FundRazr also accepts bank cards and PayPal…

No text. Please watch/listen to my one-minutes podcast,

Bitchute video does not censor:

Brighteon video does not censor:

Deep state YouTube is blocking me, so please patronize free speech above!

SoundCloud audio is not censoring that I know of:

The buck stops with YOU. If you don't share this, who will?
Categories: China Rising, Jeff J. Brown, Podcast, Radio Sinoland
| Tags: Contributions, Donations, Financial Support