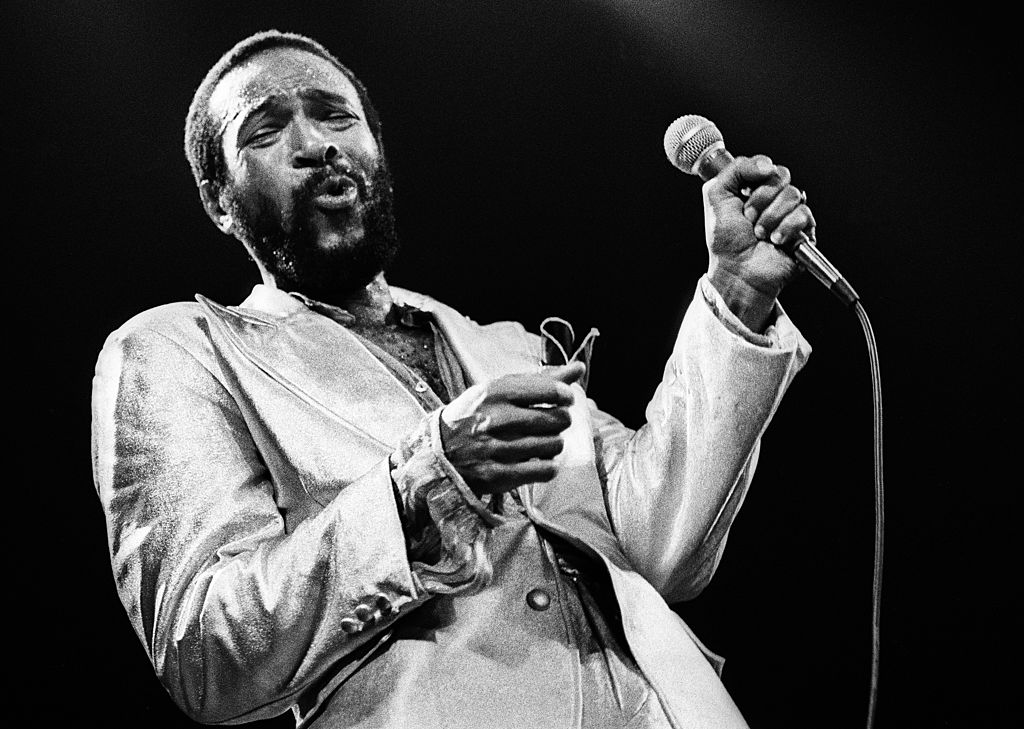 Pictured above: Marvin Gaye in 1968. Be sure to watch his video below of “Can I Get a Witness?”. It will knock your socks off!


China Rising Radio Sinoland · Marvin Gaye Sang, “Can I Get A Witness?” I’m Asking Fans To Make Sure I Earn $10 Per Hour This Month


Good afternoon, everybody. This is Jeff J. Brown, China Rising Radio Sinoland and China Tech News Flash. Four more days until the end of April. In fact, April 30th is my birthday. I almost got to the goal of making ten dollars an hour in March.

For April, right now I’m at eight dollars and 80 cents an hour. I need a few more people to contribute to all my hard work, who are enjoying my two websites, which, if I am going to keep doing.

I have got to get up to ten dollars an hour by June, July, or I will have to take my wife’s bet and do something else that doesn’t take up all my time from our marriage. Just you know, there are you know, my numbers just keep going up and up and up. There are thousands of people who are who are enjoying my websites, all the interviews, all the time to write transcripts, articles, research, images, hyperlinks.

For April onetime payments, I’d like to shout out Tony, Dave, Piyah, Norman, Lana, David and Chuck, all who have shown their support in the past.

Temstel and Dubravka made their first onetime donations this month. So thank you very much.

We now need a few more people to step up to the plate between now and April 30th for me to make ten dollars an hou and reach my goal of making $10/hour for my wife. It would also make for a very happy birthday for me. I’ll be 67 years old on April 30th.

Can I get a witness? I was thinking about this as I was doing my daily exercise and I thought about Marvin Gaye’s great song, Can I Get a Witness? Can China Rising Radio Sinoland and China Tech News Flash and I get a few more contributions through the end of this month to get me to my twenty twenty one goal of making ten dollars a month each month this year?

Be sure on the China Rising Radio Sinoland webpage to watch Marvin Gaye’s incredible performance of him singing Can I Get a Witness? back in nineteen sixty three. Really very, very historical, with all the white teenagers dancing around him, back in the days of overt segregation.

So, do like Marvin Gaye and be a witness! Thank you.

The buck stops with YOU. If you don't share this, who will?
Categories: Jeff J. Brown, Podcast
| Tags: Campaign, Contributions, Donations, Fundrazr, Patreon, Paypal, Support