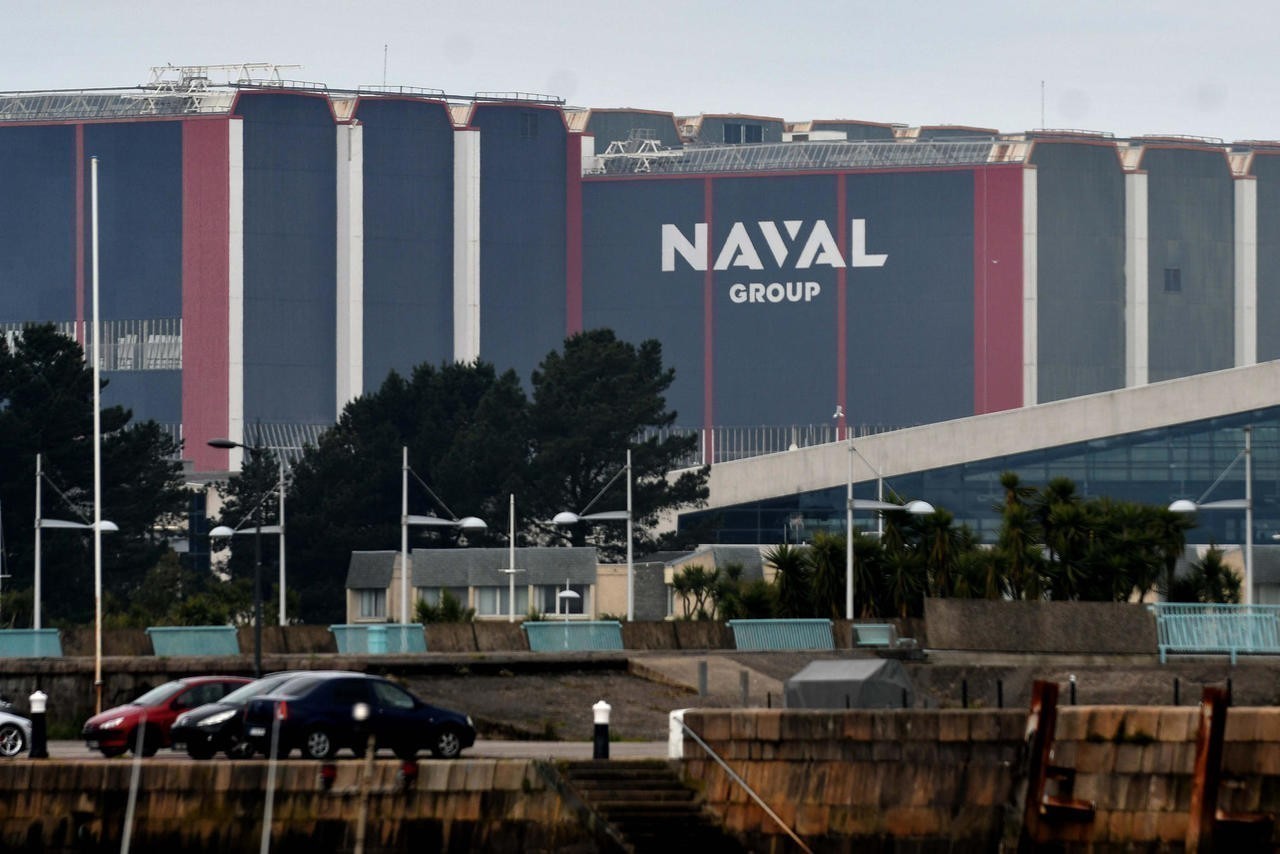 Pictured above: the huge Naval Group ship and submarine construction plant in Cherbourg, France. It still has a long list of building contracts in its books.

Note before starting: this is the third time that an international news agency has stiffed me, by asking me questions about a topic, for them to publish as an article. It never happened. Needless to say, this is the last time I make the effort for them. So, here are the three questions I was asked and my answers.

Question #1: Many experts believe the Australia-France submarine deal collapse was predictable, due to Canberra’s siding with Washington, against Beijing in the last three years. If this is the case, why did France get into the deal in 2016, or continued it until now after all?

Answer #1: The year 2016 is a long time ago. Over 120 Australian engineers, technicians and their families moved to Cherbourg, in Normandy, France, where the huge Naval Group submarine and ship manufacturing plant is located, fully expecting to see their mission completed. Out of 3,600 employees, 650 were working in the study and design phase, with the Aussies. I know French employees who work there. The $50 billion contract was important, nevertheless it only represents 10% of Naval Group’s ongoing vessel construction, and it may find other countries that might be interested in the submarines, therefore the company is not going away (https://www.bfmtv.com/economie/entreprises/industries/naval-group-les-employes-australiens-installes-a-cherbourg-accusent-le-coup_AV-202109170178.html).

This cancellation appears to be the brainchild of the Biden administration and could very well be a quick retort to the USA’s humiliating exit after 20 years of failing to colonize Afghanistan. As the lead Western imperial power, it is important for Uncle Sam to look omnipotent, and AUKUS, the Australian-UK-US alliance against China is good for this image of power projection.

Q#2: President Macron said Australia’s move to terminate the submarine deal was a “stab in the back”. Later, he also said Europe should stop being naïve, to stand up on its own and defend itself. Do you believe Canberra’s cancelling the deal with Paris, and signing that with Washington, would be copied by Europeans, too? How would you view France’s worldwide arms sales in the future?

A#2: Of course, AUKUS is an Anglo-Saxon stab in the back to Gallic France, yet is not shocking. Australia, the UK and the USA are the three key members of the Five Eyes espionage alliance, along with Anglophone Canada and New Zealand. France and Germany have always been imperial second class, compared to the English Five.

Europe has been talking up self-defense for decades, but Washington’s iron fist on NATO is a huge impediment. Every member of NATO plays second and third fiddle to Uncle Sam.

The irony of this submarine cancellation is that in 2015, France showed Western solidarity by refusing to deliver two fully completed Mistral warships that Russia had already paid for, and for which it was reimbursed (https://www.france24.com/en/20150805-hollande-putin-agree-compensation-cancelled-mistral-deal). The historical issue in the West is that treaties and agreements are only convenient as long as they favor both signatories. If conditions change, loyalty and honor are relegated to realpolitik.

France is the world’s third largest arms exporter, after the USA and Russia (https://www.statista.com/statistics/267131/market-share-of-the-leadings-exporters-of-conventional-weapons/). This submarine cancellation is not going to have an overall negative impact on its sales. France found a buyer for the two Mistrals, Egypt. They are surely checking with other countries to pick up where the Aussies left off.

A#3: For Uncle Sam, it’s all about projecting full spectrum dominance in every corner of the planet, or at least projecting this image of supremacy when it does not align with reality. This is especially true against China, as it has been since its communist-socialist liberation in 1949.

For France, the submarine contract was more commercial: good-paying jobs in-country and high-tech exports. Geopolitically, France cannot be too concerned with Southeast Asia. Its preoccupations are in Francophone Africa, the Middle East and its territories spread across the planet in the Caribbean, Pacific and Indian Oceans. Somewhere on Earth, the Sun is rising and setting on France’s many territories.

As a second-tier imperial power, Uncle Sam will engage France only when it is beneficial to its geopolitical interests. And it’s not just France. All of Eurangloland (NATO, Europe, Australia, New Zealand and Israel) are American vassals, although with the Zionist state, we sometimes have to wonder who dominates whom.