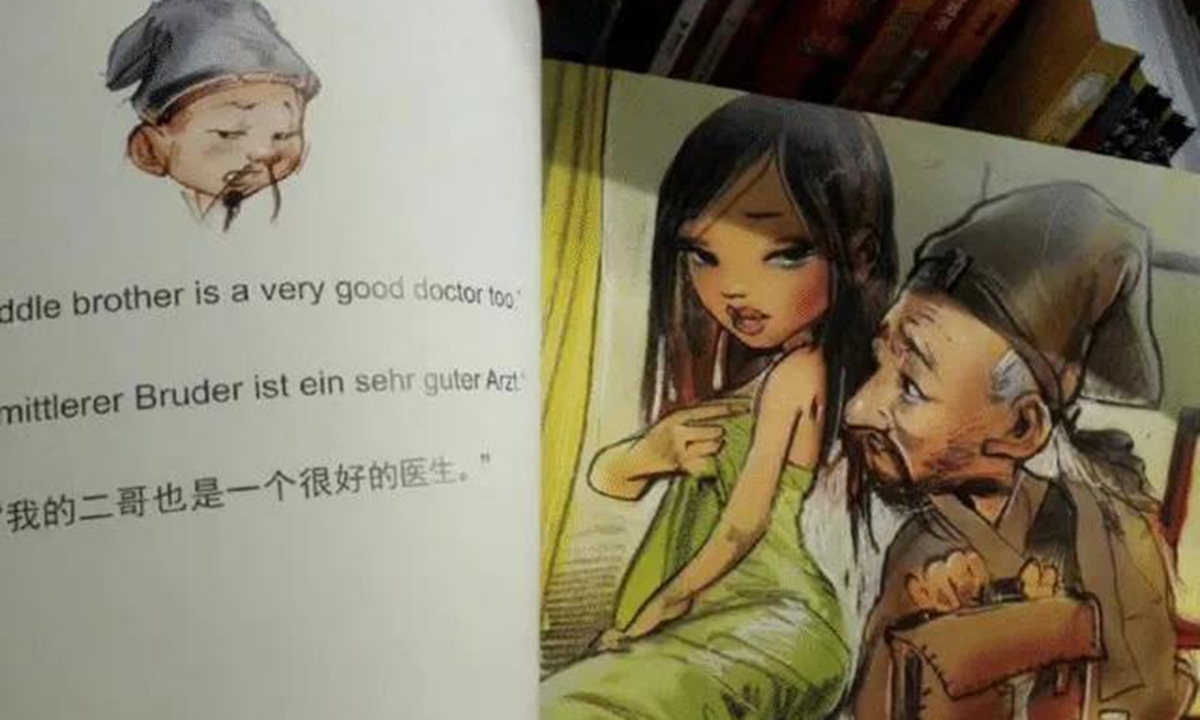 Pictured above: one of the inappropriate pages from a children’s book that has caused so much concern in social media across China.

Note before starting: I founded and head the China Writers’ Group (CWG), whose members offer a font of knowledge and experience, not only about China, but Asia and across the globe. Here is a very informative look at China’s never ending fight against the West’s incessant drive to overthrow the people’s communist-socialist way of life,

It is amazing that the West got this far.

Some people should be punished for doing this.

The West did that to Hong Kong school textbooks as well, now there has been a reform in all Hong Kong textbooks from primary school to university since last year.

The US spends at least $56b a year on colour revolutions, it is a lot of money to go around.

US, and UK embassies have a lot of staff in Hong Kong and other parts of China. They are not there to do normal diplomatic jobs.

Someone should suggest to the Chinese government to drastically reduced western embassies staffs number in China,

Market forces at work…until we replace them with political democracy and communist economics those forces will continue to destroy any notion of humanity.

This fight has been raging since the end of the Cultural Revolution. Starting in the 1980s, Chinese media was saturated with WLC’s great neologism: the West’s soul sucking “tittytainment”, and it wasn’t until Xi came along in 2012 that it all began to change.

As far as textbooks and social media are concerned, I produced a nice piece about this two years ago,

The fight for China’s communist-socialist soul rages on in its textbooks and on all its social media. China Rising Radio Sinoland 201102