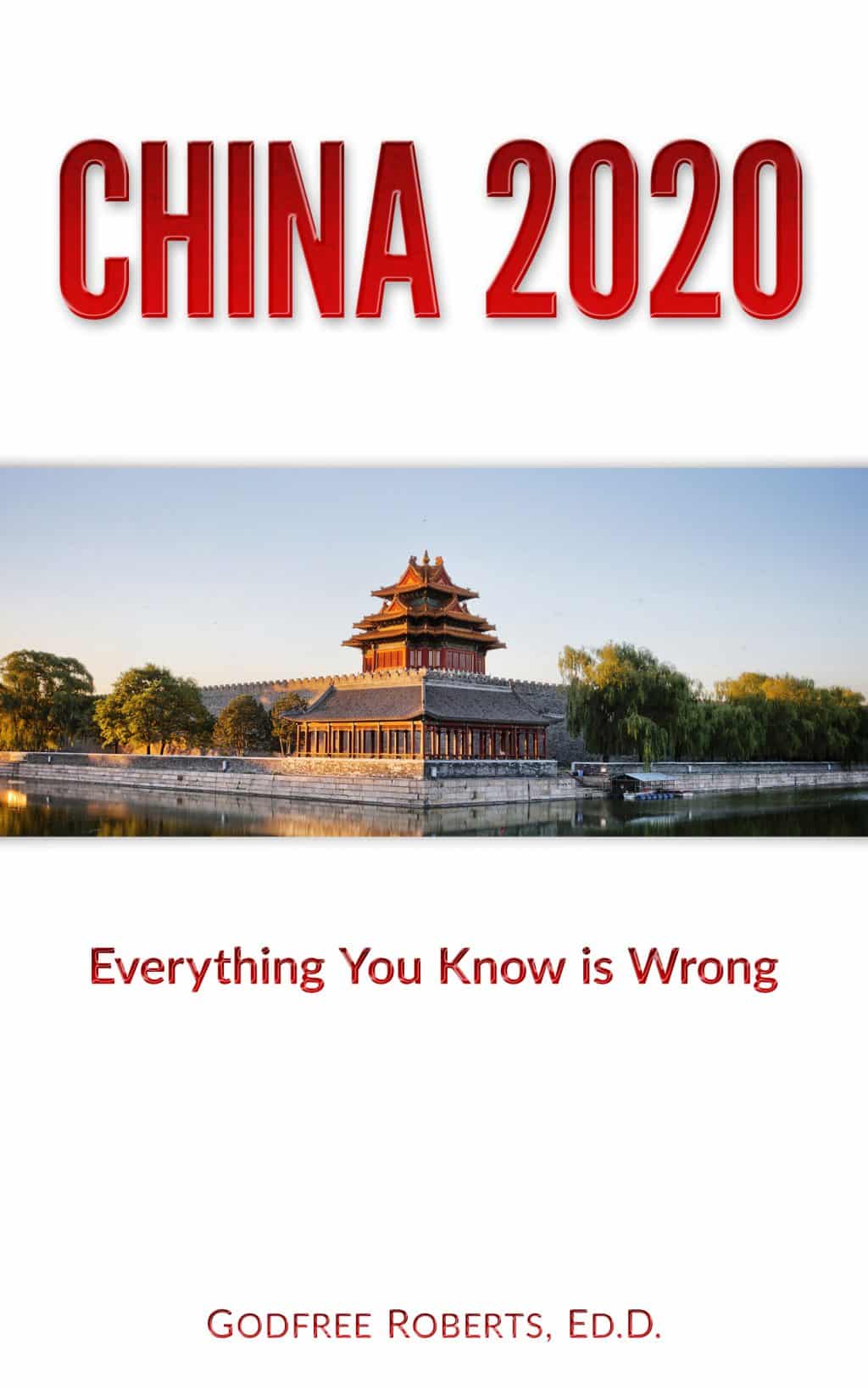 Few people have the grasp on the inner workings of geopolitics as Dr. Godfree Roberts, who will be publishing “China 2020 – Everything You Know Is Wrong”, later this year. Fellow author and host Jeff J. Brown gets Godfree’s take on the just concluded visit by Chinese President Xi Jinping with American President Donald Trump, at the latter’s sumptuous Mar-A-Lago private residence. On the surface, it seems to have been a non-event. But Godfree and Jeff explain that there is a lot to read in all those Florida tea leaves, left in their wake.

Trump being DJT and Xi doing his XJP thing, at Mar-A-Lago, Florida. In the years to come, this informal tête-à-tête, by two of the world’s most powerful leaders (along with Russian President Vladimir Putin), will hopefully have positive repercussions for the fate of humanity. (Images by SCMP) Trump and Xi taking a brisk walk in Florida. Most of the summit photos and videos released to the media show no interpreters nearby. Usually they are stuck like chewing gum on each leader’s arm, with clipboards in hand. This suggests that the White House and Zhongnanhai want to project a relaxed “Thought I’d stop by, buddy” atmosphere, which is apparently what it was. (Image by SCMP)

Arabella and Joseph Kushner sang a Chinese song and recited a 1,300 year old Tang Dynasty Chinese poem for President Xi Jinping and Madame Peng Liyuan, with Ivanka Trump telling them it, “Was to make you feel at home”. Xi’s wife is a megastar pop-, revolutionary- and military songster. These kind of cross cultural jests go a long, long way in Chinese society. This clip went viral in China, garnering many millions of views. Talk about soft power on steroids!