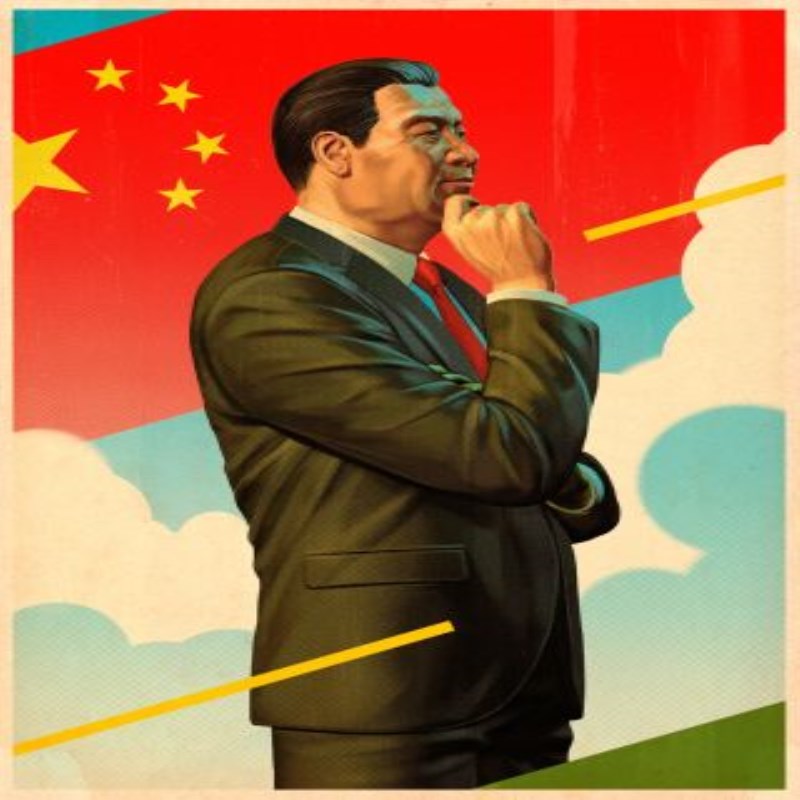 Pictured above: Xi Jinping is giving a lot of thought to his people’s future – and the future of Planet Earth into the 21st century. (Image by Tavis Coburn The New Yorker)


Join Jeff for his 44 Days Radio Sinoland Show. He discusses news and events about China, at home and around the world – information you almost never see and hear behind the Great Western Firewall.

In this program, Jeff talks about how the world has entered the “Xi Era” and that it changes everything on the international stage. He compares how China foreign policy is conducted compared to the United States. There is some hopeful news about how the US is approaching the International Space Station and China’s new Asian Infrastructure Investment Bank. He talks about the groundless propaganda of the West calling China a “totalitarian regime”. He closes out this week’s program, discusses how the Xi-Putin China-Russia love fest continues to strengthen by the day.