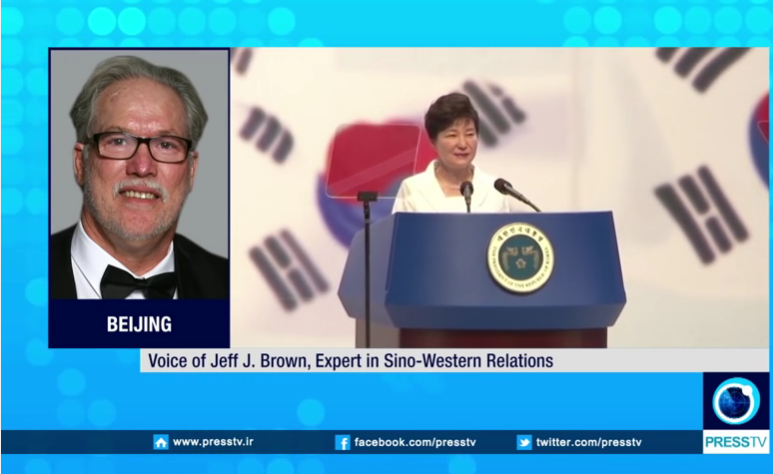 
Jeff J. Brown, of 44 Days Radio Sinoland, was invited by Press TV to discuss Japan, South Korea, China and the 70th anniversary of the defeat of world fascism.

The above televised version is much preferable. But it you do not have access to YouTube, you can listen to the audio version.

The buck stops with YOU. If you don't share this, who will?
Categories: china, China history, Chinese culture, Interview, Podcast