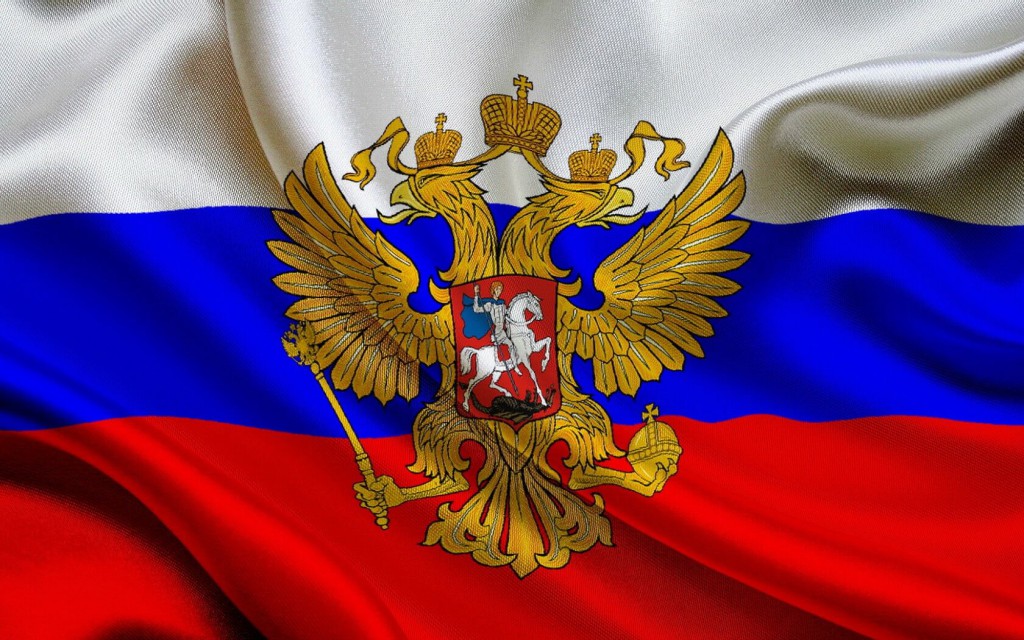 Pictured above: the post-USSR Russian coat of arms and flag. Is it just a coincidence that the two-headed eagle looks like a phoenix, rising from the ashes? (Image by battlebrotherhood.com)

Author and geopolitical analyst Jeff J. Brown, of China Rising Radio Sinoland, is again honored to have on his show, Dr. Moti Nissani, who researches and writes for and Dissident Voice. Moti Nissani is professor emeritus, Wayne State University, interdisciplinarian, and compiler of A Revolutionary’s Toolkit. You can listen to a conversation on the same topic here.

Jeff and Moti have already had three fascinating and thought provoking interviews:

The Fermi Paradox and Scenarios for the Extinction of Humanity

It was this last interview that inspired Dr. Nissani to research Russia in particular, given its critical role in international geopolitical and economic affairs. Thus, this information packed interview posits the question: Russian Phoenix: Hope or Illusion? Are Both Russian & US Criminal Gangs Competing for Turf?

Dr. Nissani lays out all the evidence to China Rising Radio Sinoland fans, to let them arrive at their own conclusions. Before they sign off, Jeff and Moti briefly share their thoughts on where China and Baba Beijing fit into all this.

This is an interview you do not want to miss. Here is Dr. Nissani’s outstanding essay upon which today’s Moscow-Beijing Express and China Rising Radio Sinoland interview is based:

The buck stops with YOU. If you don't share this, who will?
1
1
Share
Categories: Jeff J. Brown, Podcast, Radio Sinoland, Russia, Uncategorized, US Empire
| Tags: Moti Nissani, Saker

2 thoughts on “Russian Phoenix: Hope or Illusion? Are Both Russian & US Criminal Gangs Competing for Turf? Moti Nissani 20160203”