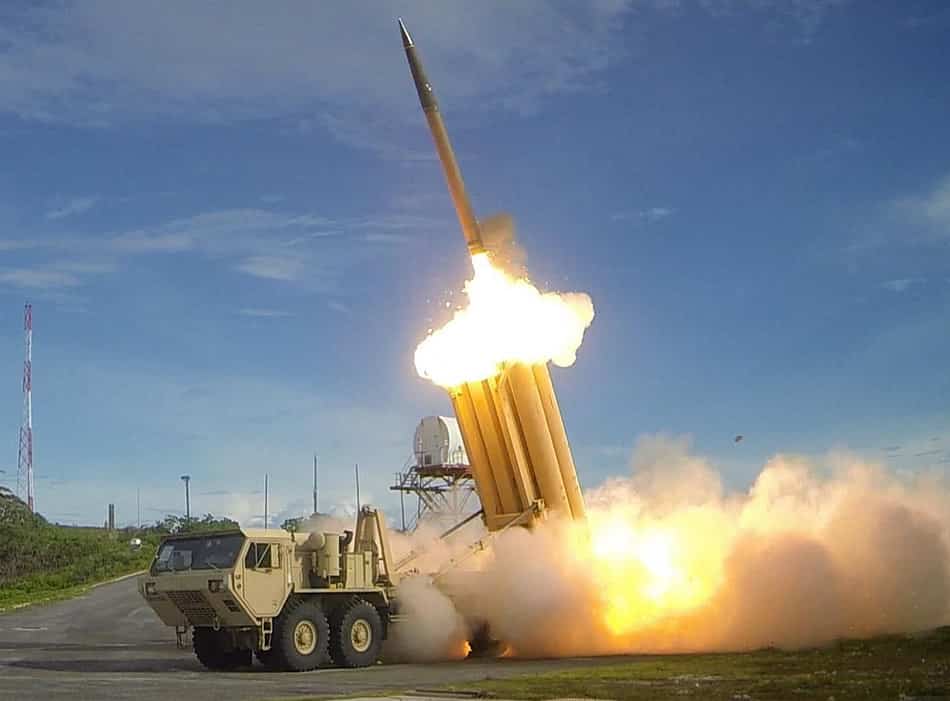 Pictured above: THAAD’ll show you!

North Korea gets a lot of bad press in the West. It is easy to forget that the Korean War never ended in an armistice and is only in a state of ceasefire. Since then, the US has been and continues to try to destroy the North economically, with cruel sanctions, while occupying the South with 30,000 American soldiers on nine military bases. The South Korean Army is under US military command. Now the US is going to install the THAAD missile system, which threatens the North, China and Russia. All of this demonstrates loud and clear that North Korea’s southern neighbor is nothing more than a vassal American colony. Western empire would not have it any other way.