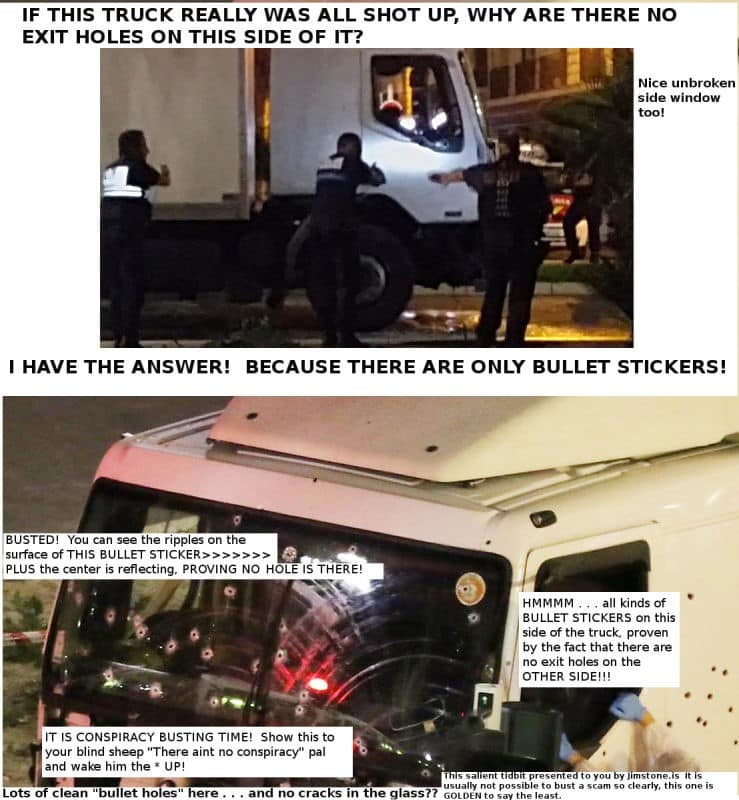 Pictured above: Westerners live in a simulacrum of deep state reality.

Many of the West’s tragic events are not at all what they appear, almost no one questions their veracity, and that is exactly the way the elites want it, in order to manipulate and control their subjects. Our owners don’t call us “sheeple” for nothing.