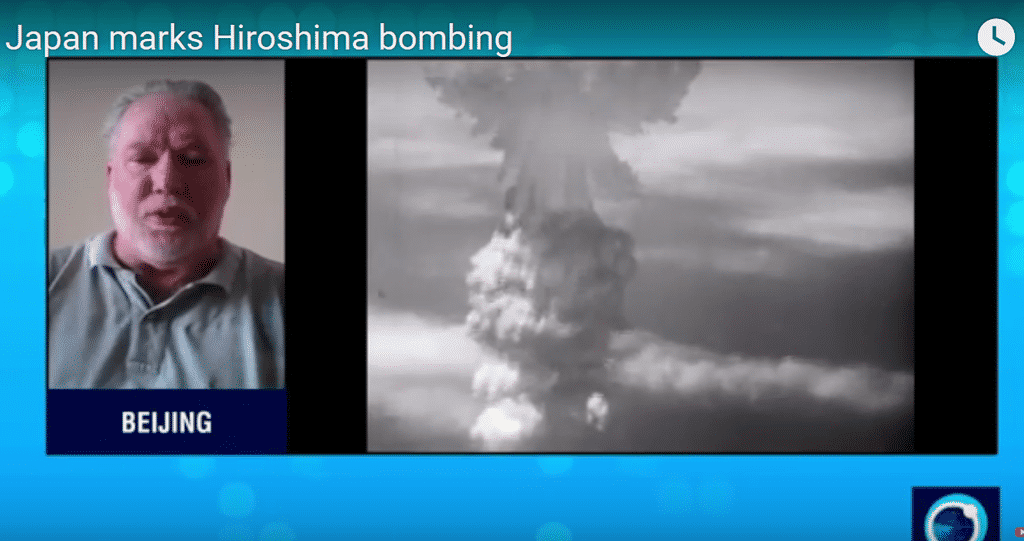 The 71st anniversary of Hiroshima’s atomic bombing, and a week later, Nagasaki, at the of World War II, are celebrated in Eurangloland, but elsewhere, are branded as war crimes by most of the world’s citizens.