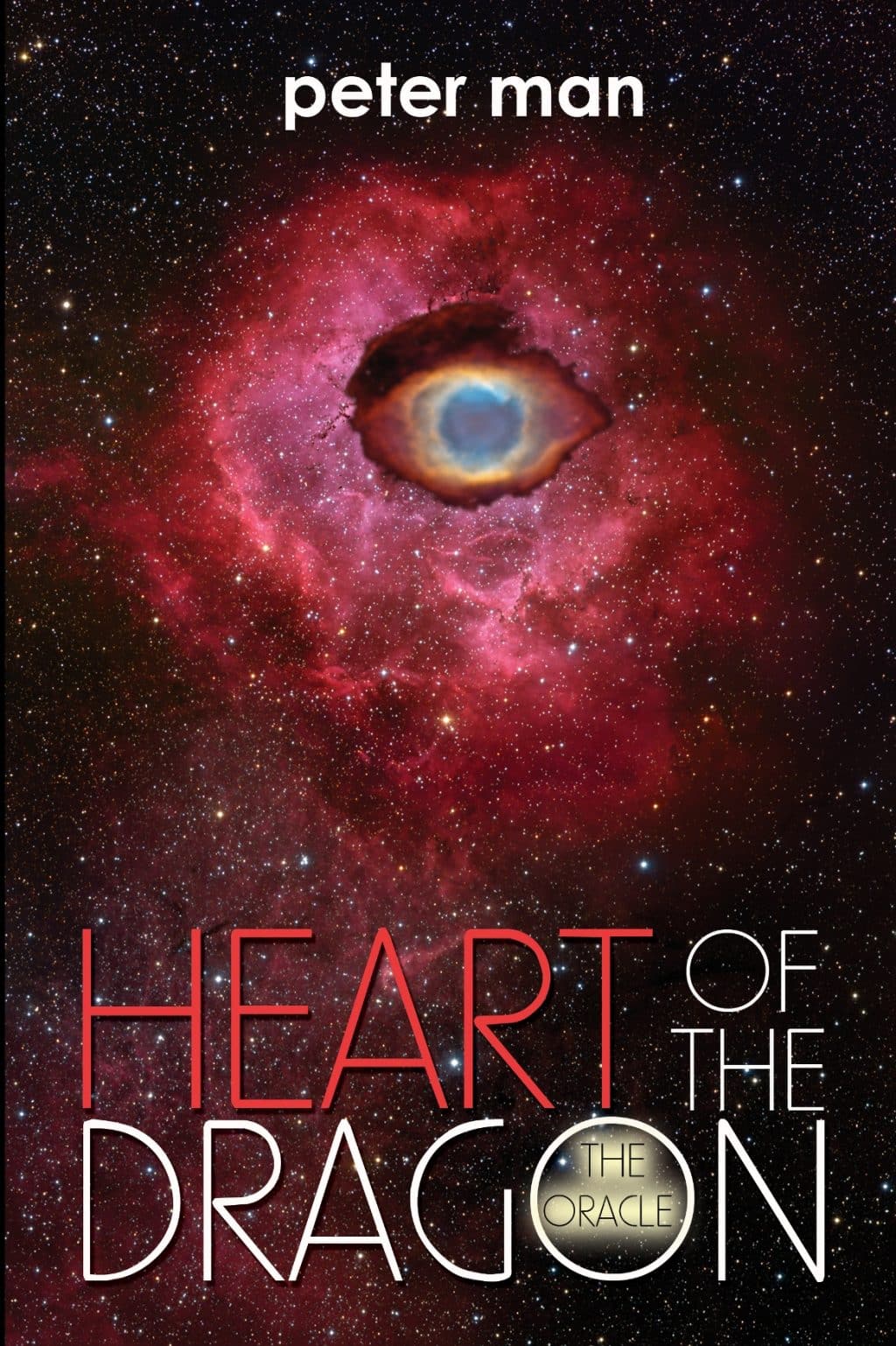 Pictured above: Cover of Peter Man’s book, “Heart of the Dragon-The Oracle”.


Buy or learn more about Heart of the Dragon-The Oracle here, 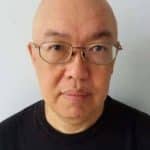 Peter Man’s science fiction book, “Heart of the Dragon – The Oracle”, has some very interesting aspects not often found in this genre. First, there are a number of good Chinese sci-fi writers, such as Liu Cixin, Han Song and Wang Jinkang. But, their works are written in Chinese for the national market and frequently are set in places other than China. Peter Man is a Canadian Chinese, whose book is written in English and the story centers around China. The other interesting and compelling point is that “Heart of the Dragon – The Oracle” is not only a fast-paced and exciting science fiction story, but it has an ulterior motive as well. Mr. Man wants to impart to his readers, “Everything you wanted to know about Chinese culture and society, but were afraid to ask”. So, as you read a rollicking good book, you come away with a lot of useful knowledge about the world’s oldest, continuous civilization.

“Heart of the Dragon – The Oracle” centers around a young Canadian Chinese girl named Victoria. As the story develops, she learns that she has special qualities and powers that set her apart from her peers. Her parents end up dead and all hell breaks loose. She may be extraordinarily talented and possessed with genius intelligence, but she is still a minor and needs some adult help. Her sidekick is David Huang, who helps her escape from Men in Black types who are hot on her trail.

With a James Bond-esque car, they take off from Toronto to head to China. Along the way, David reveals to Victoria her real identity and important role in humanity’s past, present and future. This earthly story is woven with two others. One is 4,000 years ago, during the real-life Chinese Shang Dynasty, where Queen Zia and her indomitable military genius general Lady Diane take on the invading Gotts. In another future space and time, on Planet Shangala, King Kull’s Haryan race is trying to defeat the warrior Yarjuns, thereby allowing for peace and shared prosperity for all. The eerie parallels between Shangala and ancient and modern China are inescapable.

Eventually, all three worlds are brought together into a cohesive whole and the riddles and enigmas become transparent for the reader.

“Heart of the Dragon – The Oracle” is a fun and informative book, which I can highly recommend to anyone who likes a good science fiction story. Learning about China is simply an added plus. 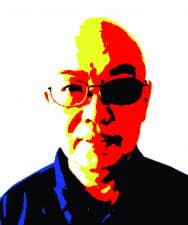 Peter Man’s literary alter-ego, One-Eyed Stone Man, who appears from time to time in “Heart of the Dragon-The Oracle”.

One thought on “Book Review: Heart of the Dragon-The Oracle, by Peter Man”