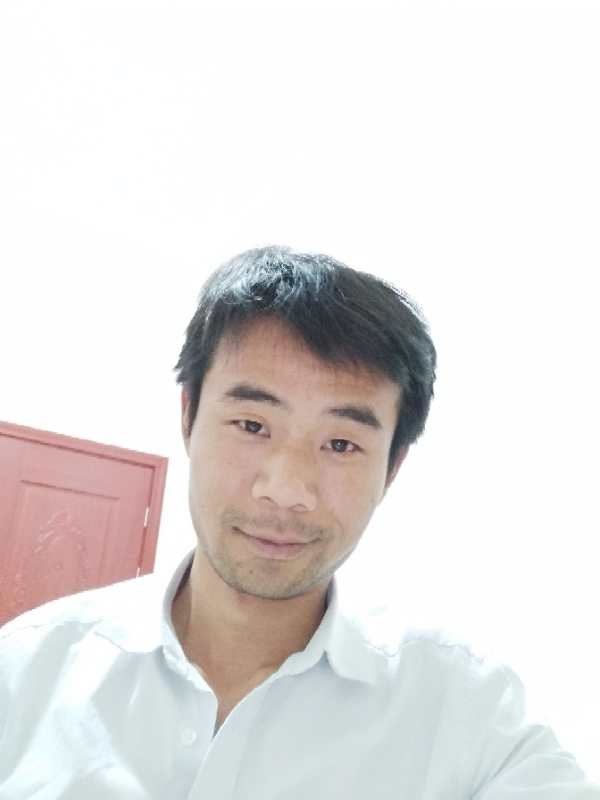 Pictured above: thoughtful and introspective, Ernest Zhang shares his impressions about how his fellow citizens, government and Party are defeating Covid-19, as well as some frank observations about Eurangloland.

Note before starting: I’d like to thank our mutual friend from the China Rising Radio Sinoland WeChat forum, “For the Rejuvenation”, for connecting us.

Jeff J. Brown, Host: please tell the fans out there a little bit about yourself and what you are doing in Ganzhou, in Jiangxi Province. Jiangxi Province plays a important role in China’s ancient and revolutionary history, going back to the Han Dynasty in 200AD. Mao Zedong and the People’s Liberation Army barely survived there in the early 1930s, almost getting wiped out by the fascist KMT, before starting their amazing Long March to victory. Jiangxi is considered one of the most beautiful areas in China, blanketed with wild, low-lying mountains. I hope to come visit you one day!

Ernest Zhang, Guest: well, my name is Ernest Zhang, and yeah, I’m Chinese, I used to work in a cooperation in Shenzhen that’s in cosmetics as a marketing manager, but I quit my job more than half a year ago, partly because I got tired of playing office politics, partly because I suddenly found out becoming an executive wasn’t really my life’s goal, so I quit and since then have been focusing on reading and contemplating what to do next. As for what I am doing in Ganzhou, well, it’s my home city, I came back in December to be with my family for the Spring Festival.

Jeff: How are you and your family handling the virus?

Ernest: What is my family doing to handle the virus? I think it would be more proper to say that the local government has been handling it for us, because, you know, people were not even allowed to leave their houses when the epidemic was at its peak, gatherings of any kind were absolutely prohibited, and once an infested case was discovered at a place, the whole village got locked down. Such measures were certainly drastic, but judging by the outcome that has been accomplished so far, I think it’s fair to say it worked, as by cutting off each source of infection, the epidemic has been gradually brought under control, which can be proved by the successive declining cases of infection.

And because of this, some of those drastic measures that had been formerly put in place have now been lifted, like people now can go out shopping for daily necessities, or even go visit friends or relatives at their houses, where as those activities were strictly prohibited before. But still, when you go out, whether for purpose of shopping or visiting, you have to wear face masks, and at the entrance of those places, like a marketplace, a bank or a community where your relatives live, there are guards who will take your body temperature before allowing you go in. It’s a precautionary measure, of course, which is necessary.

As I say, due to the successive declining cases of infection, some of those drastic measures that had been formerly put in place have now been lifted, but schools are still closed and businesses are still not allowed to operate, the transportation is likewise suspended—all buses and taxis are not running. So on the whole, the fight against this virus is still going on, but to be honest, I’m not overly concerned, as I am confident that the Chinese government has both the capability as well as determination to win out in this fight against the virus. It’s not a question of if but when.

Jeff: When I look at media and social media in China, there is an incredible sense of solidarity as a nation, like going into battle. Xi Jinping has called this fight “a people’s war”, just like Mao Zedong called the United States’ bombing of China with biological weapons during the Korean War. What is your sense of the attitude of the Chinese people in this struggle?

Ernest: What is my sense of the attitude of the Chinese people in this struggle? Well, from what I have observed on the internet and the people around me, I would say the vast majority of Chinese are in solidarity with the government and the CPC (Communist Party of China), as when the government adopted a string of drastic measures to prevent the virus from spreading, like the locking down of Wuhan, a city with more than eleven million population, or the prohibition of gatherings of any kind, few people complained. I mean, this was during the period of Spring Festival, the most important yearly festival in Chinese tradition, and yet when the government ordered the people to stay put and not to engage in any kind of celebratory activities, they just followed the instructions without delay. This cooperative attitude of the people, I think, on the one hand, is due to their awareness that those measures, drastic as they might be, were necessary for their own safety and wellbeing, but on the other hand, I think it has also demonstrated the goodwill and trust people have entertained towards the Chinese government.

I mean, think about it, if something similar had happened in the US during Christmas, and the American government decided to adopt similar drastic measures to fight the virus, do you think American people would just follow the instructions issued by Uncle Sam? Not at all. On the contrary, I believe if the US government ever tried to lock down, say, New York City, they would have to send in the Marines first, otherwise there definitely would be a revolt, because Americans simply don’t trust their government and are actually quite hostile to it.

Jeff: The West’s racism with its Big Lie Propaganda Machine (BLPM), using Covid-19 to destroy the image of the Chinese people, the government and the leadership, whom I call Baba Beijing, is relentless. What have you seen yourself? How does that make you feel?

Ernest: I think anyone who has paid attention to the Western media’s coverage on this epidemic would agree with me that there has definitely been a coordinated campaign launched by the collective West to smear not only the Chinese government, but also the entire Chinese people. They not only attacked the Chinese government repeatedly for its alleged non-transparency and cover-up, but also deliberately painted the picture that the epidemic was caused by Chinese people’s dietary habits, that it was because the Chinese liked to eat all kinds of disgusting things, like dogs, cats or even bats, etc. that the virus had transmitted from wild animals to humans. In other words, they have been attacking the Chinese people’s dietary habits, and by doing this, they have also been attacking Chinese civilization, because, let’s not kid ourselves, dietary habits are a very important aspect of a civilization.

So, this latter kind of attacks that were aimed at the Chinese people and Chinese civilization, unlike the Western media’s routine attacks on the Chinese government and the Communist Party of China, were something quite new. Before, they always made a distinction when attacking China, they would say something along the lines of “Oh, the Chinese people are good people, but the Communist Party of China and the Chinese government that’s dominated by the CPC? Oh, they are dictatorial and evil!”

But now, it seems to me they have decided to do away with this pretense; they seemed don’t bother to make the distinction between the “dictatorial” CPC and its “puppet” government on one side and the good yet oppressed Chinese people on the other side any more. Which made me wonder: are they getting more and more desperate to contain China? Or is it a sign that they are priming their own people for a war with China in the near future? Because, whenever you try to start a war, first you have to incite hate in people; and how do you do that? By demonizing the others whom you regard as enemies, of course.

And it’s exactly what the Western media has been doing since the outbreak of the epidemic, demonizing not only the Chinese government, but also the Chinese people, and it worked, because lots and lots of people in the West actually bought this narrative disseminated by the MSM that the Chinese are lesser humans whose dietary habits are more disgusting than those of animals. It really makes me worried, because it makes Western governments’ tasks of manufacturing consent for war, be it a hot one or a cold one, with China easier.

Jeff: Thank you, Ernest, for being on the show today and sharing your real-life China experiences with us.