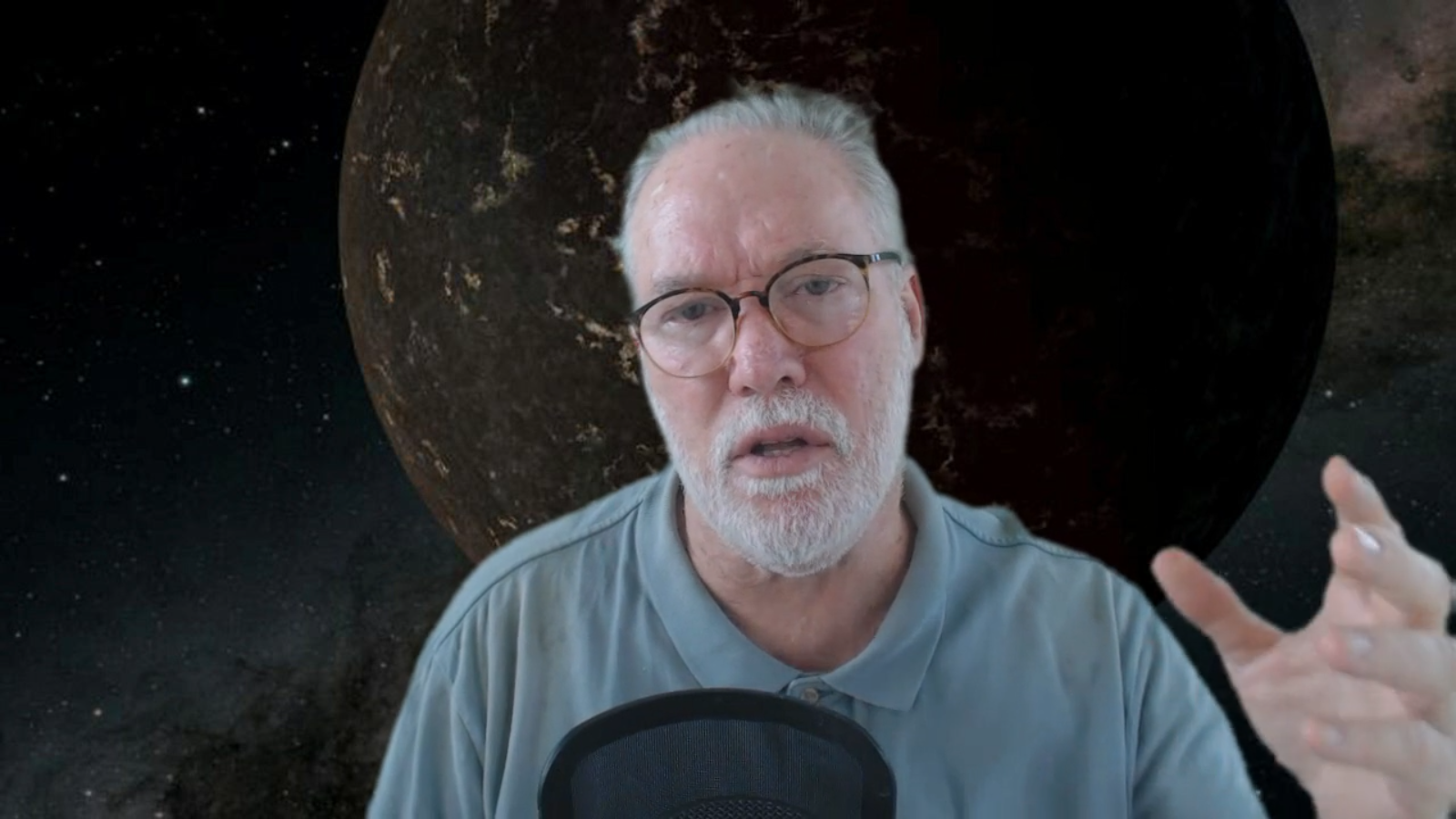 Pictured above: when a country has money to burn on basis research, which has long odds to ever make any money and is mostly for the love of seeking knowledge, it means their R&D pockets are overflowing.

China has basic research money to spend to search for exoplanets, joining the global big boys’ club. It tells you something about where China is in its R&D.