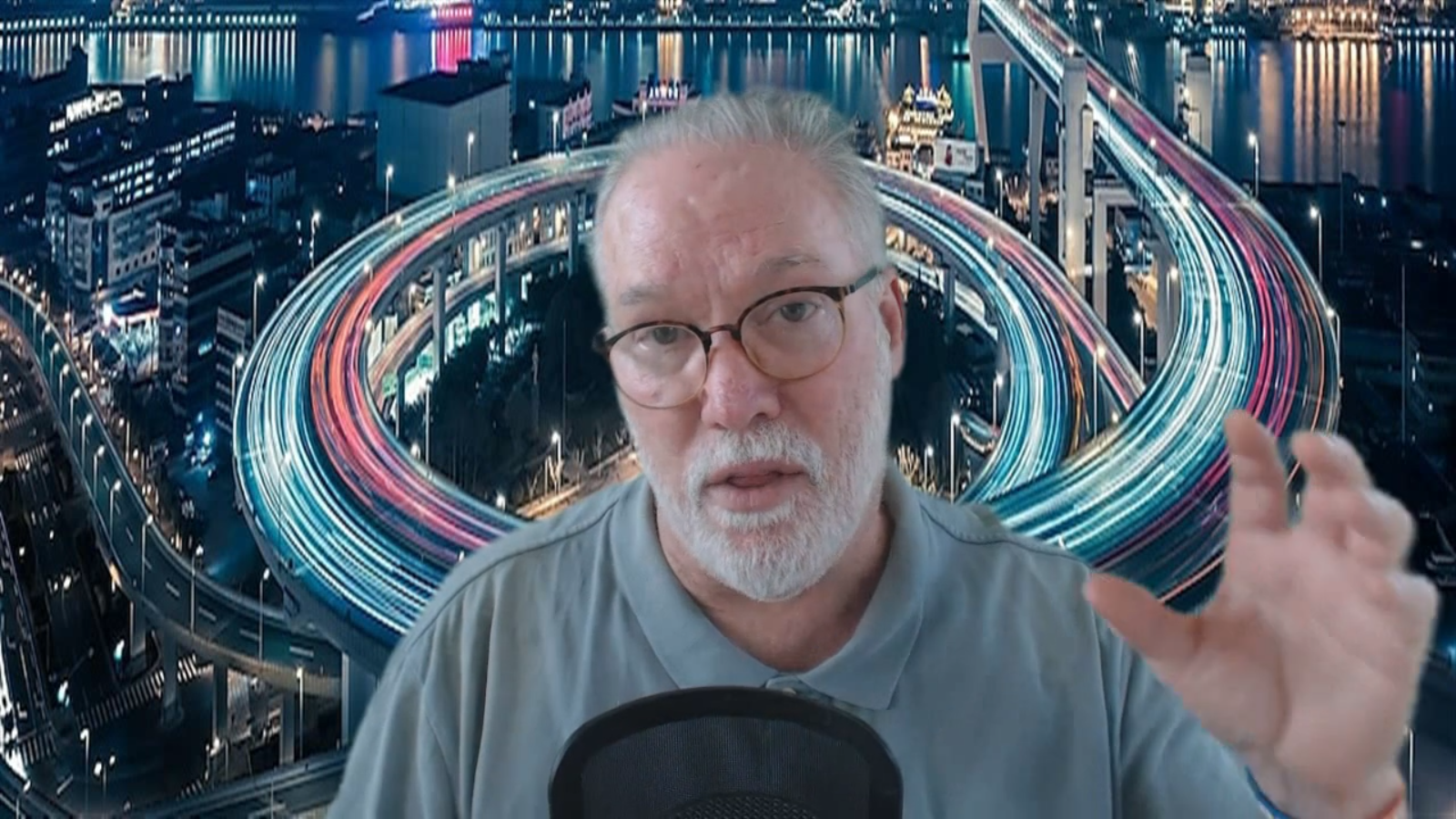 Pictured above: Baba Beijing loves the word “comprehensive”. Big Data changing the way the Chinese do business in the 21st century is no exception. The year 2025 is their all-important Made in China 2025 benchmark, and moving all that high-tech around the country is no doubt part of the plan.

Big Data is perfect for China to integrate its massive transportation networks by 2025. With 5G, AI and the most supercomputers in the world, it will happen.