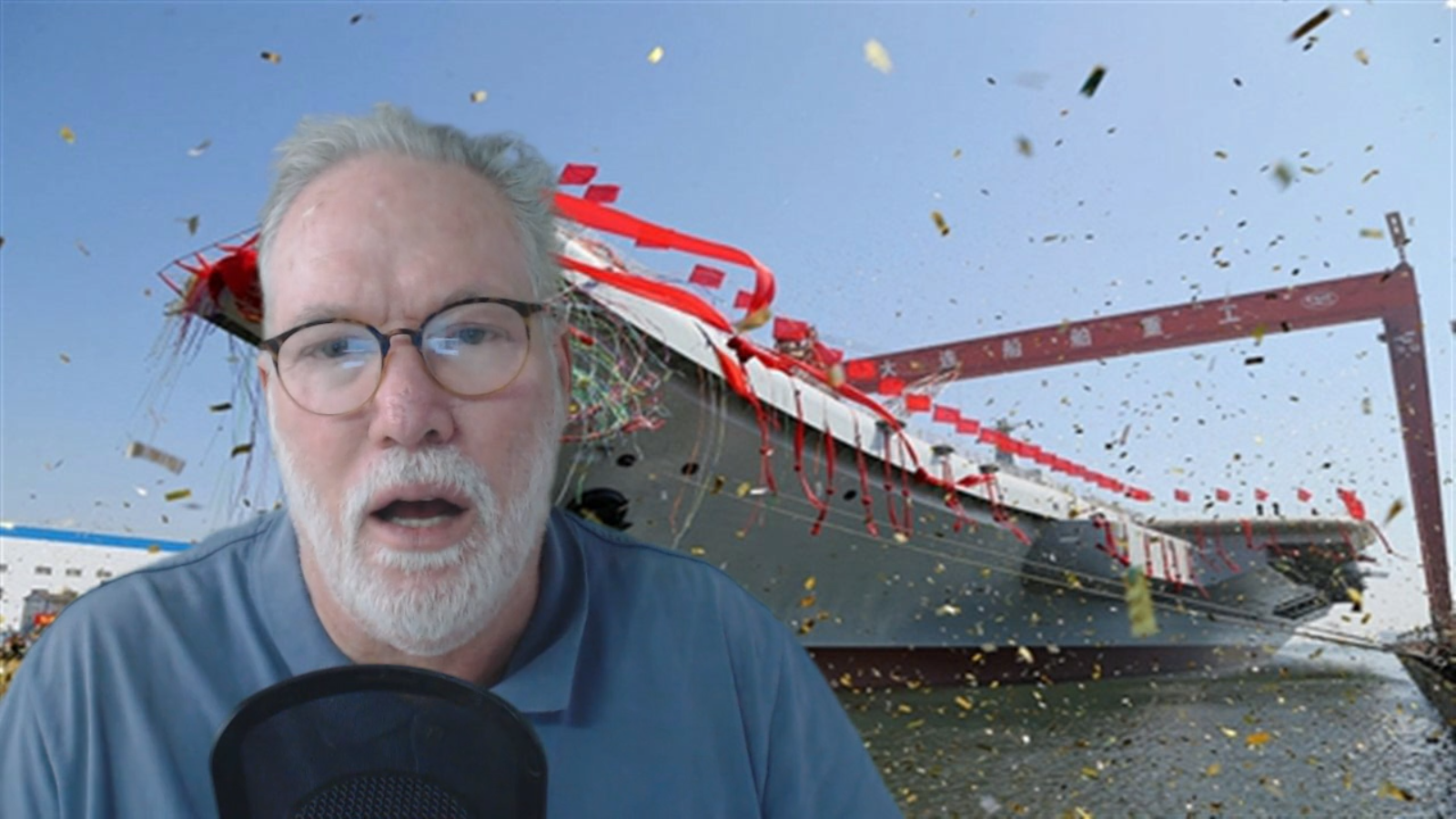 Pictured above: since the 1970s, the United States has built one new aircraft carrier every 3-5 years. Baba Beijing is playing big time catch-up, to protect its interests in the hotly contested South China Sea.

Three aircraft carriers in two years? Get outta here. That hasn’t been done since the US during WWII!