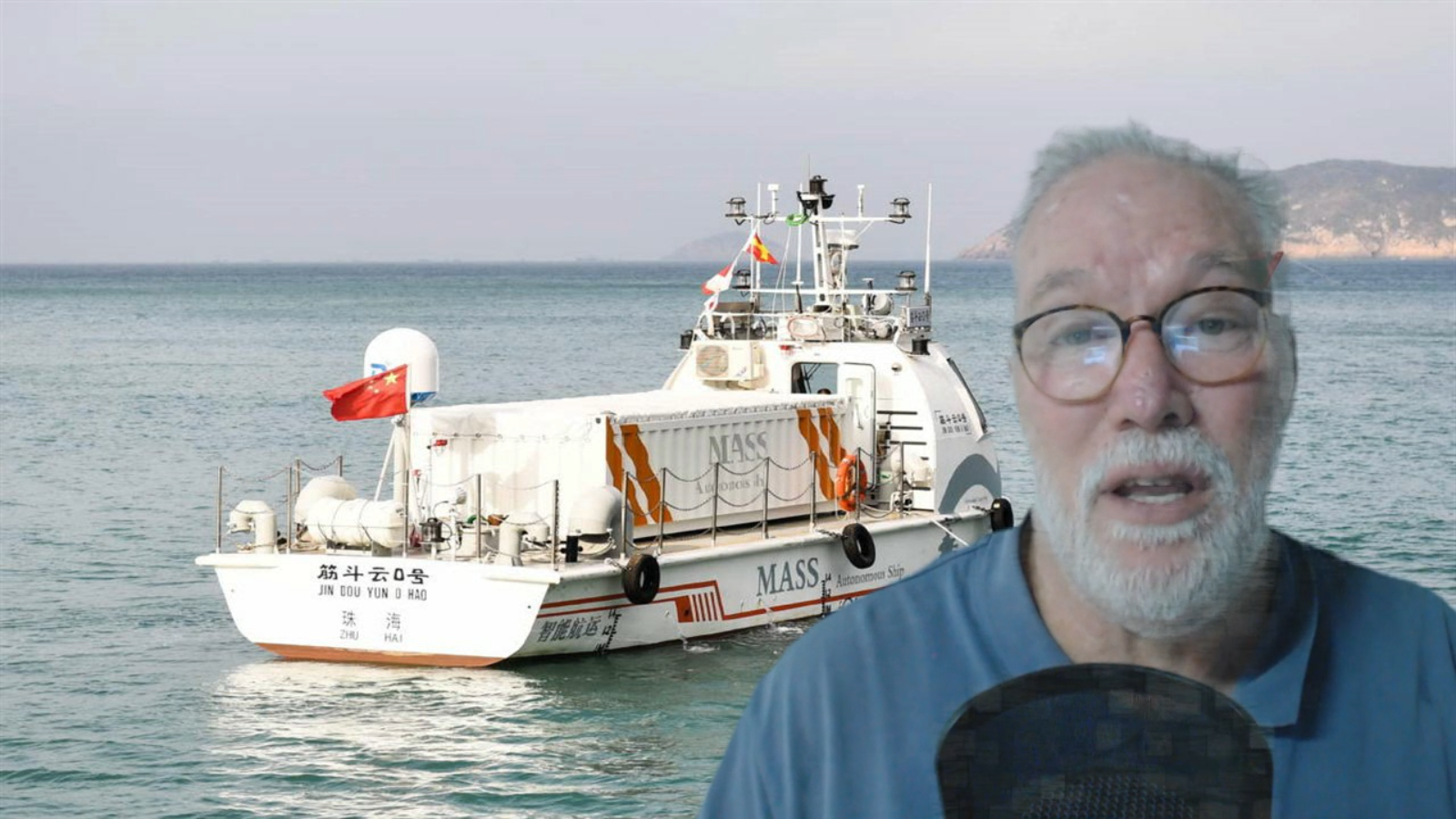 Pictured above: All the talk about self-driving machines concerns land-based vehicles. But what about open waters? Cargo ships look like a great place to start.