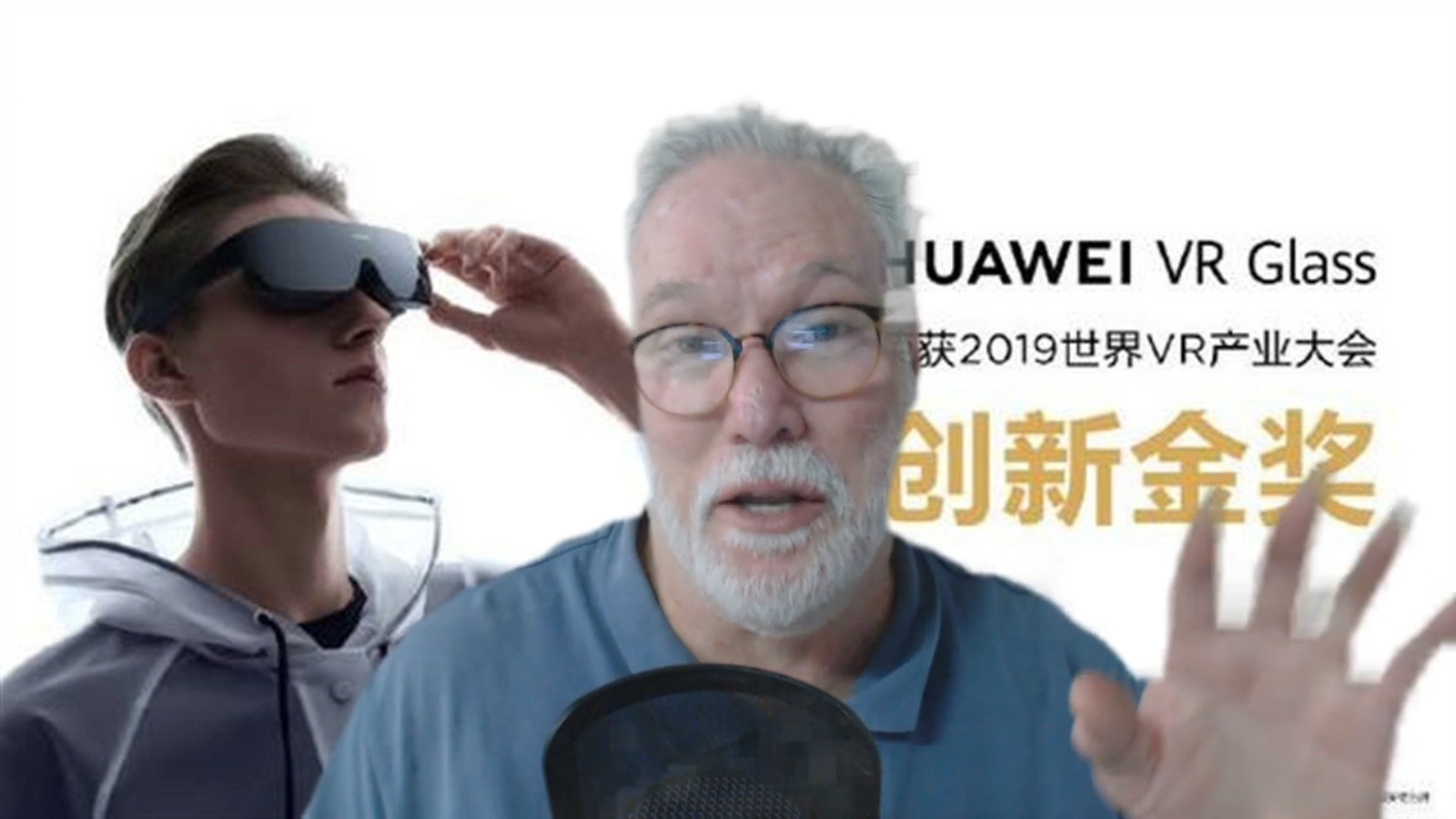 Pictured above: virtual and augmented reality equipment is not all about being entertained and having fun. It also has many industrial and manufacturing applications, such as Xinhua News’ newest AI newsroom, reported on earlier.