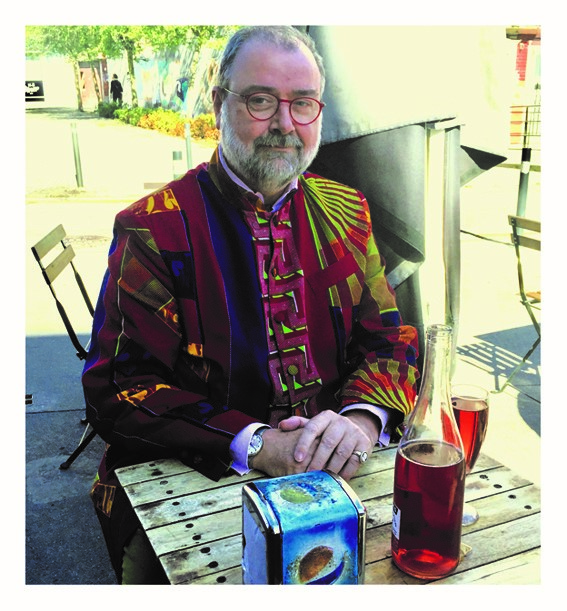 
What a pleasure to have Dr. T.P. Wilkinson on the show today. It was an unforgettable experience, as he puts new eyes in your sockets, to see the world as it truly is. I came away much, much wiser from our hour and half together. I’m looking forward to having him back on to continue the conversation.

Dr. T.P. Wilkinson writes, teaches History and English, directs theatre and coaches cricket between the cradles of Heine and Saramago. He is also the author of the book Church Clothes, Land, Mission and the End of Apartheid in South Africa.

Most of his work since 2015 has been posted at Dissident Voice where he also have contributed a poem every Sunday since then. Prior to that pieces were posted at Global Research, Black Agenda Report and while Alexander Cockburn was still alive at Counterpunch.

He lived in Berlin starting on the weekend when the GDR border was opened and hence spent eleven years watching the West dismantle the East.

Shortly thereafter he was in South Africa immediately following Mandela’s release when the joint NP/ ANC purge of domestic anti-apartheid groups began. He was studying the land issue about which he wrote his doctoral thesis- later published as Church Clothes.

He undertook his MA research during the first months of Brazil’s official transition to civilian rule in 1986.

He also spent two years as a freelancer writing from UN HQ in NYC (1984-85). HIs formal education was in NY, South Carolina, and Bremen Germany. Currently he is semi-retired and a member of the CITCEM research institution at the Universidade de Porto.

He visited Macau, Hong Kong and Nanjing in 1997 and the first two again, right before the SARS-CoV-2 outbreak in November.

Capitalism and Slavery, by Eric Williams

The Control of Oil, by John Blair

Thy Will Be Done, by Gerard Colby

The Counter-Revolution of 1776, by Gerald Horne

Civilization and its Discontents, by Sigmund Freud

Moses and Monotheism, by Sigmund Freud

5 thoughts on “Dr. T. P. Wilkinson gives us the big picture about the coronavirus pandemic, how to react, adapt, survive and thrive in the future. China Rising Radio Sinoland 200420”