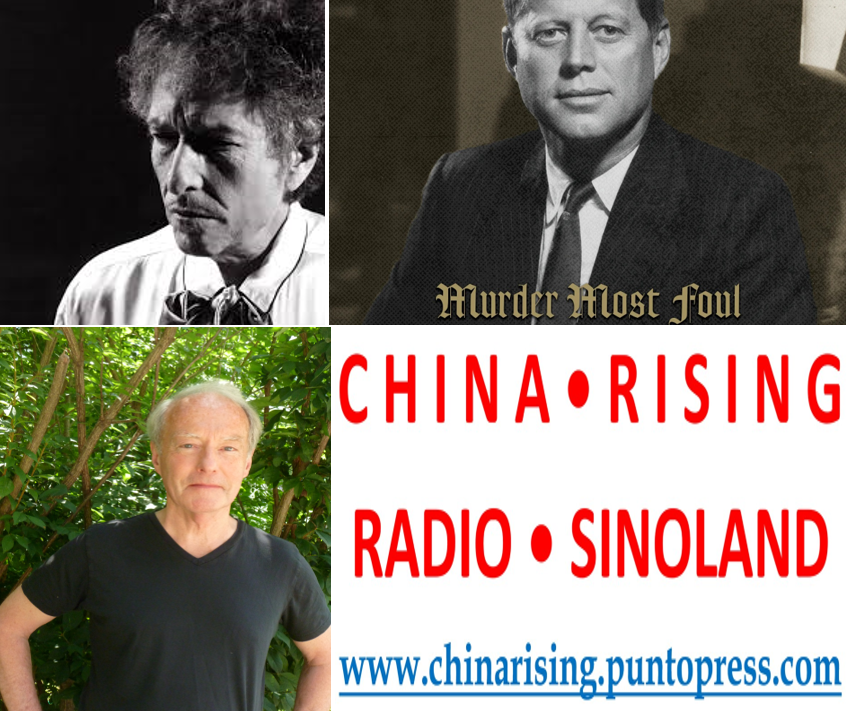 Before we get started, I interviewed Ed last year,

Ed was educated in the classics, philosophy, literature, theology, and sociology, Ed Curtin taught sociology at Massachusetts College of Liberal Arts. His writing on varied topics has appeared widely over many years. He states: “I write as a public intellectual for the general public, not as a specialist for a narrow readership. I believe a non-committal sociology is an impossibility and therefore see all my work as an effort to enhance human freedom through understanding.”

You can find Ed’s writings at:

Ed’s article about Dylan’s new song exposing the US government murder of John F. Kennedy and his brothers:

Here are the annotated lyrics to Murder Most Foul:

Here is the book Ed and I both recommend that exposes the US government murder of John F. Kennedy:

Here is the book Ed recommends that exposes the US government murder of Robert F. Kennedy:

Here is the book that exposes the US government murder of Martin Luther King, Jr.:

Here is the interview with William F. Pepper that talks about this book and towards the end, he recounts the story of the meeting with Hoover, LBJ, Rockefeller et al., that planned JFK’s assassination:

My two interviews with John Potash and his books and DVDs are perfect companion pieces to today’s program and not to be missed:

Finally, herewith is Ed’s short anthology of Bob’s music, with and without his stage mask. I have been a Dylan fan all my life, so have everything he ever put out as music. Thus, here are the songs uploaded, if you cannot access YouTube:

With God on Our Side

It Had to Be You