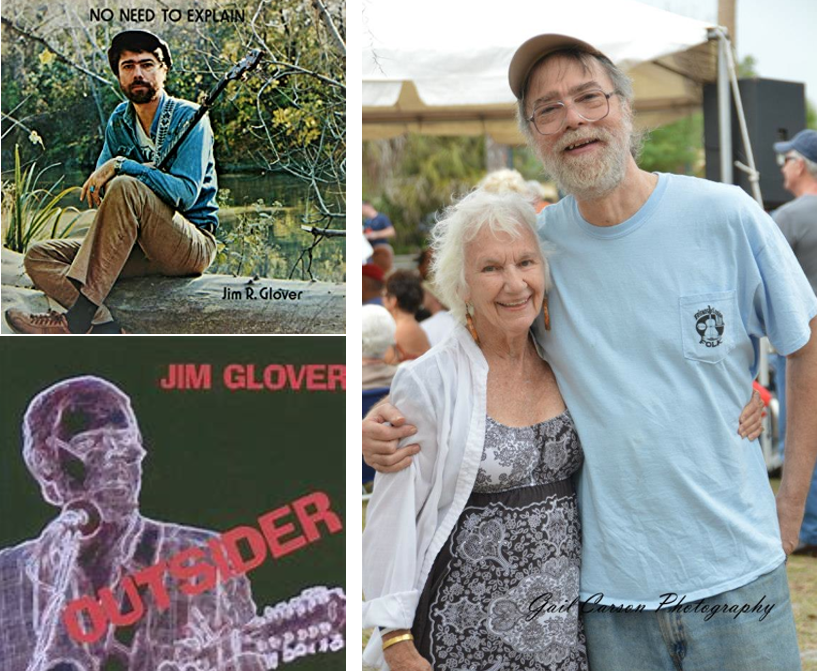 Pictured above: Yesteryear and today. Left, two of singer-songwriter Jim Glover’s albums from the 1960s, No Need to Explain and Outsider. On the right, Jim and his lady friend, Jean Hewitt, at a recent outdoor concert in the US.

Thoughts before starting: the West’s Big Lie Propaganda Machine (BLPM) to destroy the image and reputation of the Chinese people has historically included a comparative, cultural smear. We read all the time how Baba Beijing “cynically and nefariously” uses culture to promote communism-socialism, as well as “brutally” censoring all literature, art and music that deviates from its “tyranny of totalitarianism”.

Conversely, the BLPM insinuates that Western culture is noble and virtuous, thus being diametrically opposed to China. The BLPM brainwashes the masses behind the Great Western Firewall (GWF) that Eurangloland’s culture is “free and unfettered” of any government control, much less influence, that anyone and everyone can express themselves “openly” and “without fear of retribution or consequences” in a “marketplace of ideas and creativity”.

What a load of propaganda projectile vomit on both counts!

First, unlike the West, Baba Beijing openly and honestly tells its citizens that it controls the media, influences culture and censors content that can destabilize social harmony and threaten the people’s economic prosperity. In fact, it’s public law and the Chinese people demand it, because they don’t want Eurangloland to succeed with its nonstop, 70-year attempts at color revolution to destroy their communist-socialist way of life (https://chinarising.puntopress.com/search/?q=democracy).

Secondly, this is what makes Jim Glover’s interview today so important for our knowledge as global citizens and for history’s sake, because it exposes just how brutal, nefarious, cynical and totalitarian is Western governance, and to what psychopathic extremes it goes to, to control popular culture and manipulate its creators. His amazing life story of personal survival, as an American musician is a testament to his courage and perseverance, as well as a damning exposé of just how evil and fascist Eurangloland truly is.

Jim’s nearly eight decades of life experience as a political outsider and successful, anti-establishment singer-songwriter confirm the truths exposed in four other must-read/listen to/watch China Rising Radio Sinoland interviews. All of these brave truth telling creators, including Jim Glover, can be thankful that they have not been killed by CIA/MI6 or FBI,

John Potash talks about his explosive book, “Drugs as a Weapon against Us: The CIA’s Murderous Targeting of SDS, Panthers, Hendrix, Lennon, Cobain, Tupac, and Other Activists”. China Rising Radio Sinoland 200229

Chairman Fred Hampton, Jr., the Black Panther Pantha Cubs, their revolution for self-determination to “Serve the People” and fight the US government’s ongoing program of domestic genocide, on China Rising Radio Sinoland 200527-A visionary manifesto of resistance and hope (TRANSCRIPT INCLUDED).

Finally, Jim emailed me after the interview to say that he felt bad about not wishing Peace and Love to all the fans out there…

Enjoy and be enthralled by Jim’s life story. It’s unforgettable! 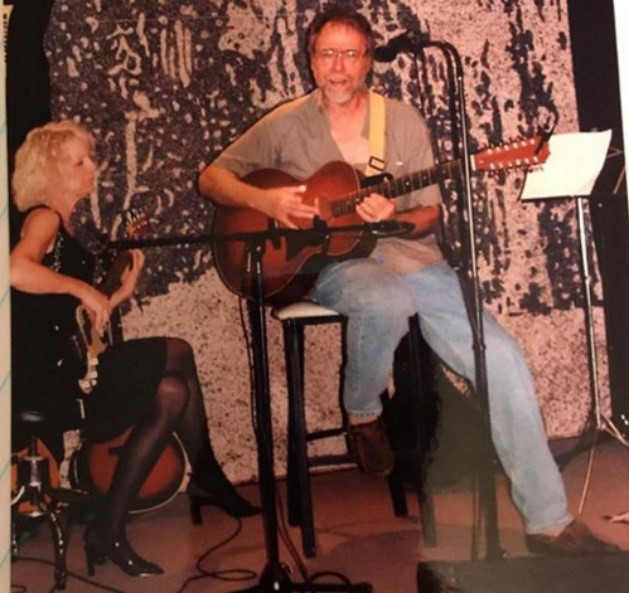 Jim still performs informally around where he lives in Florida, here in 2020.