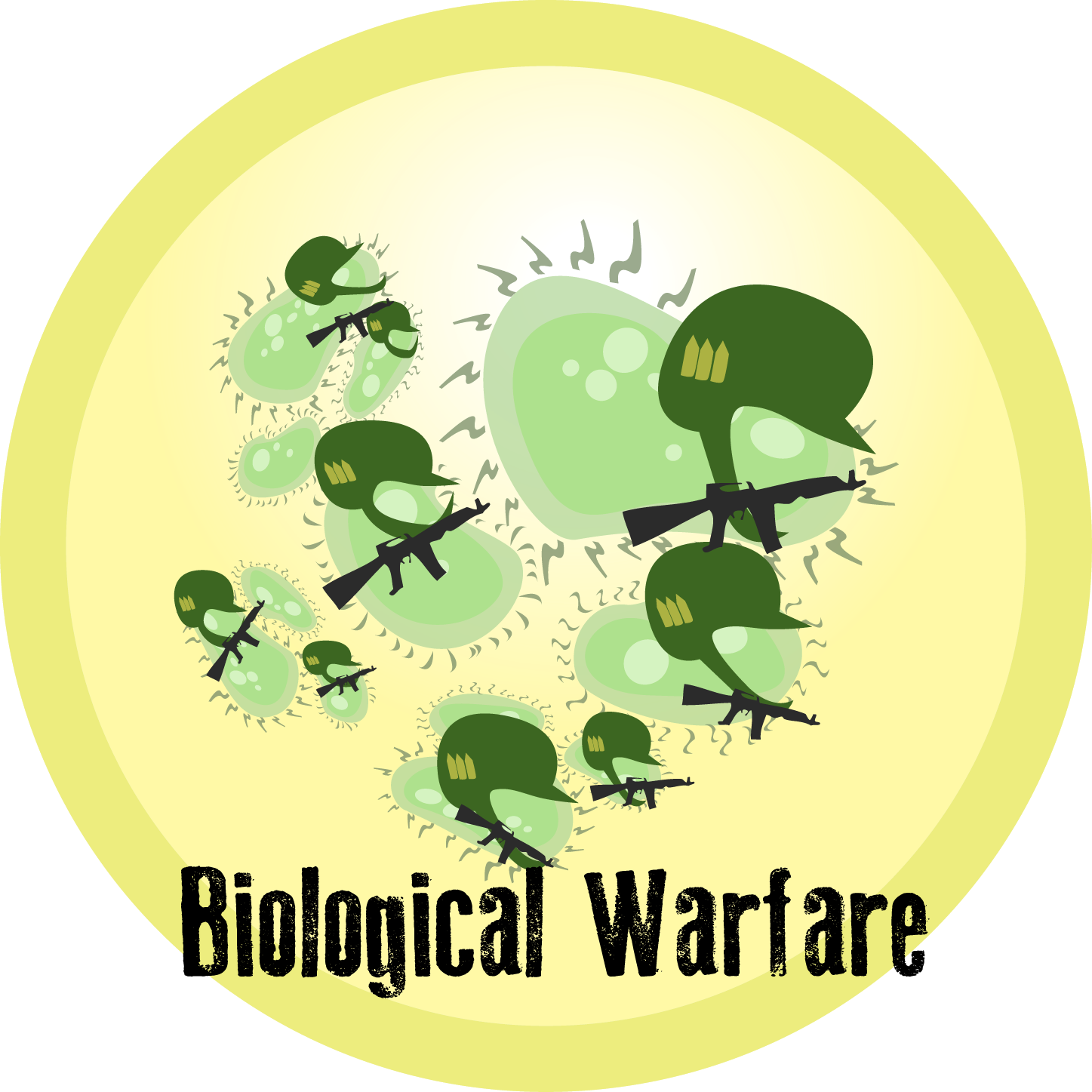 Pictured above: Since the end of World War II, the United States has spent an estimated $100 billion on WMD biological weapons.

Fans contacted me after my last post (https://chinarising.puntopress.com/2022/02/28/is-russia-in-ukraine-because-of-the-usas-13-plus-exclusive-use-wmd-germ-warfare-laboratories-there-not-to-mention-ukie-nazis-killing-10000s-of-their-own-citizens-for-the-last-eight-years-c/), saying those 13 US WMD bioweapon labs in Ukraine can’t be true, because Snopes says so, as did many other Big Lie Propaganda Machine (BLPM) “fact checkers”, all of which are CIA chop shops to brainwash the masses (https://www.snopes.com/news/2022/02/24/us-biolabs-ukraine-russia/). If you take these “authoritative sources” seriously, I’ve got some beach front property to sell you in Kiev.

This is why as soon as Russia entered Ukraine to demilitarize and de-nazify the country, including dismantling these germ warfare centers, the US Embassy in Kiev deleted all the documentation about these WMD crime scenes.

Below, they are in PDF for you to see and/or download. Notice all of the labs are overseen by the US Department of Defense (USDOD), which exposes the lie that they exist for scientific “pathogen research” (https://ua.usembassy.gov/embassy/kyiv/sections-offices/defense-threat-reduction-office/biological-threat-reduction-program/). Hiding behind the doublespeak moniker of “Biological Threat Reduction Program”. In reality, this global, multibillion dollar military operation should be called Biological WMD Warfare Enhancement System.

US taxpayers postwar funding $100 billion to spread war crimes and genocide across Earth, to debilitate and destroy their many, many perceived enemies. Instead of shouting, “We’re Number One!”, all Americans should hang their heads in shame.

Then, to use guilt deflection, BLPM “experts” created a video to blame Russia for creating fake news about these WMD green houses, uploaded below. Saying their work is “complicated”, this is Orwellian, Big Brother newspeak at its best. Just ask Snopes.

You might as well watch a thoughtful, caring presentation with Jeffrey Epstein talking about how much Lolita Island helps underage girls learn new, professional skills and grow up to be responsible members of society! Both WMD bioweapons and child rape are enough to make you puke.

My next report will present hard evidence that 4,000 Ukrainian soldiers have been used as human guinea pigs, to be tested on by what these 13 houses of WMD horrors develop. Just don’t tell Snopes.

Postscript: the whole sordid story is all here,

10 thoughts on “Snopes says 13 US bioweapon labs in Ukraine don’t exist. Here’s the proof from the American Embassy website before it was all removed. China Rising Radio Sinoland 220304”