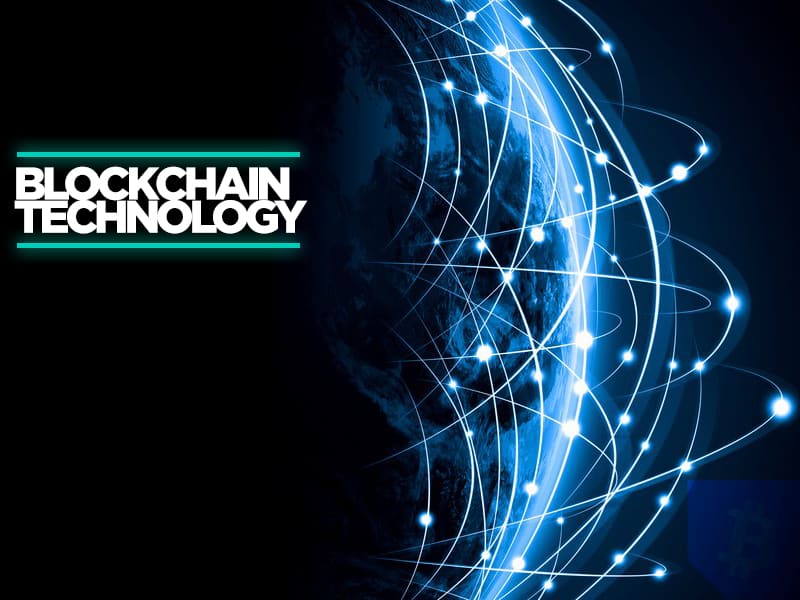 Pictured above: China will do blockchain the right way.

If you can’t beat them, join them, they say https://www.nextbigfuture.com/2017/08/china-will-use-blockchain-tech-for-tax-collection-and-invoicing.html. While Bitcoin https://bitcoin.org/en/ is officially banned in China, the government has decided to coopt it and other blockchain platforms, like Etherium https://www.ethereum.org, by developing its own national version https://translate.google.com/translate?sl=zh-CN&tl=en&js=y&prev=_t&hl=en&ie=UTF-8&u=http%3A%2F%2Fwww.miaocaiwang.com%2F%3Fdo%3Darticle%26id%3D2897&edit-text=.

Global banks are fearful of blockchain, since it can cut them out of financial transactions and allow the buyer and seller to do business directly – no need for bank wires, letters of credit, etc, and all the easy bank profit from fees and charges. With China touting the world’s four biggest banks on the planet  http://www.bankrate.com/finance/banking/largest-banks-in-the-world-1.aspx, all state owned, blockchain would be another quiver in Baba Beijing’s arsenal to combat the West for financial supremacy. Just think, no need for the Bank of International Settlements http://www.bis.org/, SWIFT, no potential Western imperial banking strangulation and sanctions like on Iran, Iraq, Russia, Cuba, DPRK, Venezuela and too many others to count.

Given that China’s entire financial sector is people owned and under one umbrella of financial governance, the Communist Party of China, no other country has the potential to concentrate on and pull off a national blockchain system. It would seamlessly harmonize with the first global long distance, hackproof quantum communication network http://www.chinadaily.com.cn/business/tech/2017-05/31/content_29561952.htm and https://www.scientificamerican.com/article/china-shatters-ldquo-spooky-action-at-a-distance-rdquo-record-preps-for-quantum-internet/, thus completely shutting out CIA-MI6 Spookville, as well as the Rothschilds and Rockefellers. Talk about killing two monsters with one stroke.

Analysts Rory Hall, from The Daily Coin http://thedailycoin.org/ and Jeff J. Brown recently discussed many of these aspects in a recent interview https://www.youtube.com/watch?time_continue=218&v=tVX2bOGEmGo.