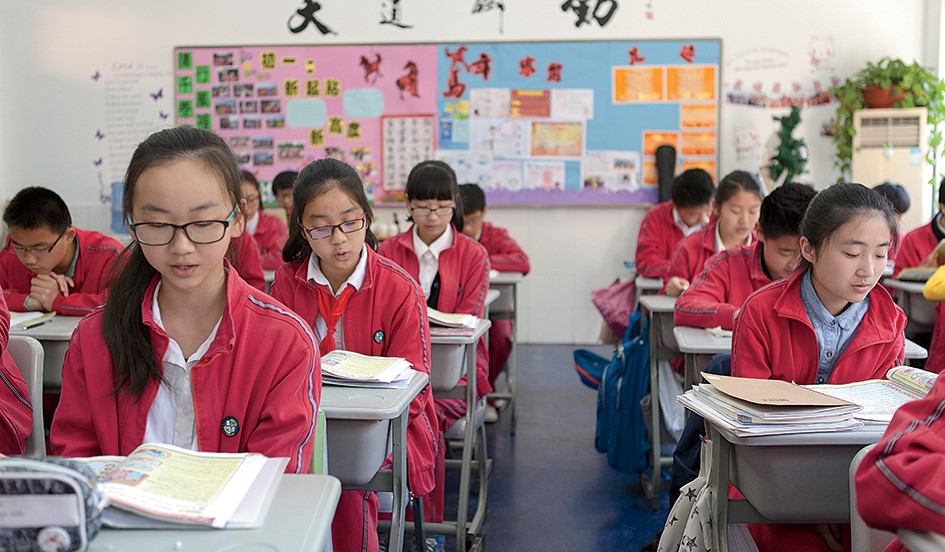 
In the last 20 years, Shanghai’s public schools threw out the “how to teach and run a school” playbook, and wrote their own. The results are staggering. This municipal school district has shot to the top of the world’s rankings – way ahead of Eurangloland. Dr. Godfree Roberts, a retired educator and administrator, explains on China Rising Radio Sinoland, why Shanghai’s public school students are getting the world’s best high school diploma.

China already has some of the world’s top K-12 public schools (and universities) and administrators from around the country are flocking to Shanghai, notebook and pen in hand, to replicate the model back home. As Godfree says in the interview, in the next 20 years, as Shanghai’s model is adopted around the People’s Republic, this public school revolution is going to bury the West. If Baba Beijing rolls it out as national policy, it could change the way the world educates its youth.

The book about Shanghai’s education revolution is: https://www.amazon.com/Learning-Shanghai-Achieving-Educational-Asia-Pacific-ebook/dp/B00APXDATU

Host Jeff J. Brown looks forward to having Dr. Roberts back on China Rising Radio Sinoland, to discuss Western perceptions of the Chinese, in education and society, and vice versa. The image that makes communism- and China haters cringe – Mao Zedong portrayed at a Shanghai public university. Not only was he a tireless tinkerer and experimenter, but as a people, the Chinese are too, which helps explain their phenomenal success for the last 5,000 years, as well as in current events. This, in spite of Western propaganda drivel depicting the Chinese as mindless copycats and pedantic memorization Myrmidons, who can’t analyze and think independently. (Image by Shanghai Public Universities)