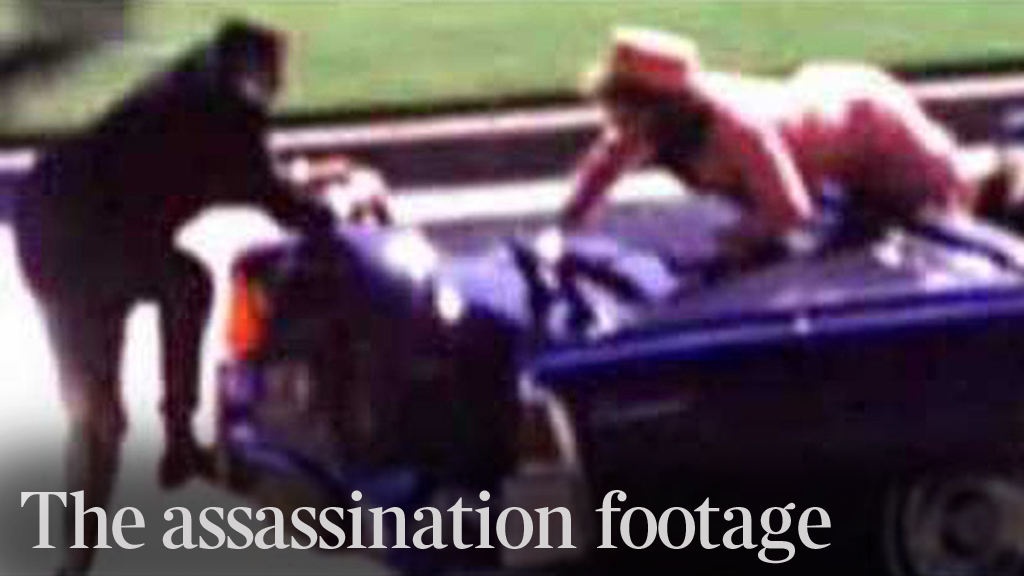 Pictured above: 9/11 was America’s second coup d’état. JFK’s removal from office was the first.

Note before starting: after writing my first book of The China Trilogy, 44 Days Backpacking in China (https://chinarising.puntopress.com/2018/06/18/praise-for-the-china-trilogy-the-votes-are-in-it-r-o-c-k-s-what-are-you-waiting-for/), I realized that I had made historical errors about the Mao Era and furthermore, I had a sneaking suspicion that it was Western propaganda brainwash that was keeping blinders on my brain. As a result, for the the next two years, I did thousands of hours of research in English, Chinese and French, from a broad spectrum of sources to find out the truth. The result was China Trilogy Book #2, China Rising: Capitalist Roads, Socialists Destinations, and in spite of the title, the first 100 pages summarized all I learned about the the West, as a compare and contrast set piece to the rest of the book, which dug deep into the real story of the Chinese people’s amazing 5,000 years of development, innovation and governance.

Learning without a doubt that the US deep state had the audacity to murder John F. Kennedy in broad daylight on today’s anniversary, 22 November 1963, as well as the even more cocksure false flag of bringing down three of the seven World Trade Center buildings and blowing up the Pentagon – with everything else before, in between and now after – changed my life forever and for the better.

One final note: after publishing China Rising, I forgot to include his plans to abolish the Oil Depletion Tax Allowance, which over the last century, has put hundreds of billions of dollars into of the trillionaire, petrobanking families’ back pockets, at the expense of US taxpayers. As well, I can still remember JFK’s silver certificate $1, $2 and $5 bills that he ordered directly minted by the US Department of Treasury, circumventing the private, petrobanking-owned Federal Reserve, thus setting in motion depriving them of trillions of dollars in interest on the national debt. The mints were printing the ten-dollar bill when he was killed. In fact, I still have a framed JFK two-dollar bill in storage!


To honor the man and mourn his brazen slaughter, herewith is the chapter about his assassination from China Rising. Enjoy.

After you finish that, take the time to listen to Dr. Moti Nissani’s jaw-dropping interview. What happened to JFK, RFK, MLK and so many others has been going on a long time,

TRANSCRIPT: John Potash talks about his explosive book, “Drugs as a Weapon against Us: The CIA’s Murderous Targeting of SDS, Panthers, Hendrix, Lennon, Cobain, Tupac, and Other Activists”. China Rising Radio Sinoland 200229

China Rising Chapter, On this 9/11 anniversary, why John F. Kennedy was killed by the deep state in America’s first coup d’état


On this 13th anniversary of America’s second coup d’état, which happened on September 11th, 2001…

My, how times have changed. Listening to JFK give a speech on April 27, 1961, to the American Newspaper Publishers Association, and then watching his commencement address to the American University in 1963, it is easy to see why America’s deep state removed him from office in a coup d’état, on November 22nd, 1963.

While the journalists in the crowd undoubtedly thought JFK was talking here below about the Soviet Union, looking back on history since then, one has to believe that he was talking about his own country’s deep state: America’s CIA/FBI/NSA/DIA/Joint Chiefs of Staff/Mafia government. After all, he had fired the assassination and government overthrow maniac Allen Dulles, as head of the CIA in 1961, promising,

I want to splinter the CIA into a thousand pieces and scatter it to the winds.

As the true puppeteers and heads of the American state, the CIA was not about to let this happen. Furthermore, he refused to nuke Cuba, did not support the Bay of Pigs invasion, compromised with Khrushchev over the Cuban missile crisis, signed a nuclear test ban treaty with the Soviets, sold them wheat on credit, not to mention his refusal to approve the CIA’s and Joint Chiefs’ false flag Operation Northwoods. Kennedy had signed an executive order to remove all US forces from Southeast Asia and was secretly negotiating with Castro and Khrushchev to develop a UN plan for world peace. He also supported the neutralist Sukarno in Indonesia, as well as the nationalist African President of Ghana, Kwame Nkrumah. For America’s military-industrial-deep state complex, JFK was a traitor and a capitulator. For the CIA and Joint Chiefs of Staff, co-existence was not an option – only total war and total victory. Not to mention, his Attorney General brother, Robert, was tearing Mafia families new rectums, thus engendering the hatred of the CIA’s right hand partners in crime, La Cosa Nostra. Here is what Kennedy said to the journalists:

We are opposed around the world by a monolithic and ruthless conspiracy that relies on covert means for expanding its sphere of influence–on infiltration instead of invasion, on subversion instead of elections, on intimidation instead of free choice, on guerrillas by night instead of armies by day.

It is a system which has conscripted vast human and material resources into the building of a tightly knit, highly efficient machine that combines military, diplomatic, intelligence, economic, scientific and political operations… Its preparations are concealed, not published. Its mistakes are buried not headlined. Its dissenters are silenced, not praised. No expenditure is questioned, no rumor is printed, no secret is revealed.

Listen to and read the full transcript of Kennedy’s 1961 speech to journalists.

During his 1963 commencement speech, JFK pleaded for peace the way presidents Clinton, Bush I and II and Obama lust for war. He announced sweeping treaty talks with the Soviets in tandem with Harold McMillan, the conservative Prime Minister of Britain at the time. For American Empire, whose domination of the world depends on total war, Kennedy’s sentiments expressed in this address were tantamount to treason. Eerily, many of the points he brought up in this talk about what the United States would never do around the world, were already happening through the evil offices of the deep state, and which have exploded exponentially since 1980.

America’s 1963 coup d’état had profound implications for the future of the country, and for the entire planet. Emboldened by it’s success, the deep state committed and continues to cause hundreds of assassinations, government overthrows and regime changes across the globe – all of which changed the course of human history. The American run Gladio secret armies in Europe are still thriving, murdering, regime changing and making a mockery of the Old Continent’s farcical, managed and controlled “democracy”. Stateside, it’s even worse. Robert Kennedy, Martin Luther King, Malcolm X and thousands more led shortened lives, for getting in the way of the deep state’s objectives. 9/11 was just another, more audacious false flag event to scare Americans into accepting a neo-fascist police state and to justify the slaughter of millions of Muslims across our Pale Blue Dot, while stealing their natural resources, colonial style. It also allowed the deep state to pull off it’s second American coup d’état. That day, George II was illegally removed from office under the program of continuity of government. During this brief military rule, the country radically changed its foreign policy and defense. On this day, all members of Congress and their staff were placed by the military authority under house arrest in the government complexes at Greenbrier and Mount Weather, Virginia. Dick Cheney, the avatar of the deep state, was large and in charge.

Now, through Ukraine and America’s imperial pivot to Asia, Russia and China enter the cross hairs of Uncle Sam’s fascist plan to rule the world and control its resources via military excess.

John Fitzgerald Kennedy must by crying in his grave.

One thought on “Why John F. Kennedy was killed by the deep state in America’s first coup d’état. Special featured chapter from Book #2 of The China Trilogy, “China Rising: Capitalist Roads, Socialist Destinations”.”