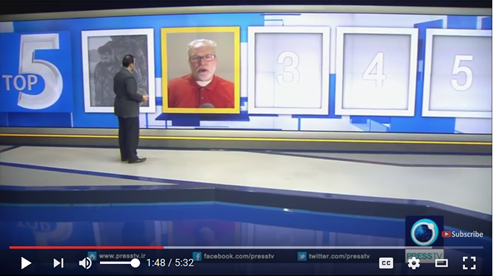 Author and geopolitical analyst Jeff J. Brown in Beijing explains how the West has it all wrong. North Korea and China know exactly what they are doing to frustrate the United States and drain badly needed resources from the South China Sea.