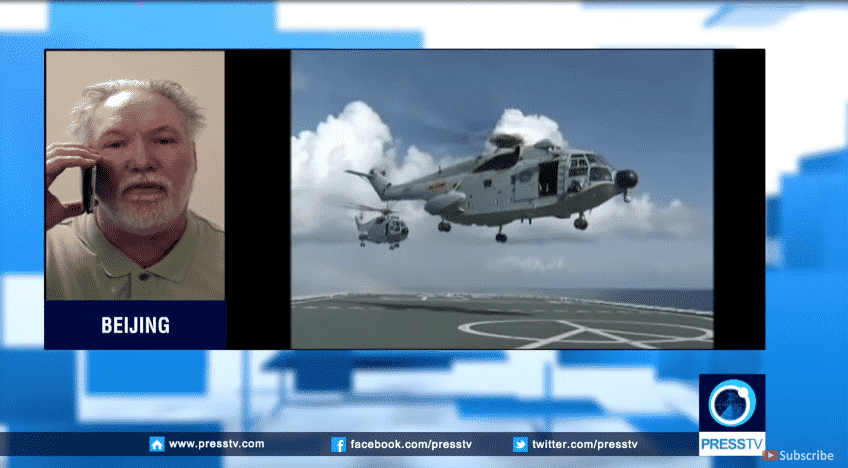 The Philippines are telling the world that King Global Dictator Uncle Sam wears no clothes. Thus, the US desperately forces Japan to start meddling in the South China Sea, to save face. Never mind the increased chance of a hot war. Watch Jeff J. Brown, of China Rising Radio Sinoland, a guest on Press TV, as he explains all the dynamics.