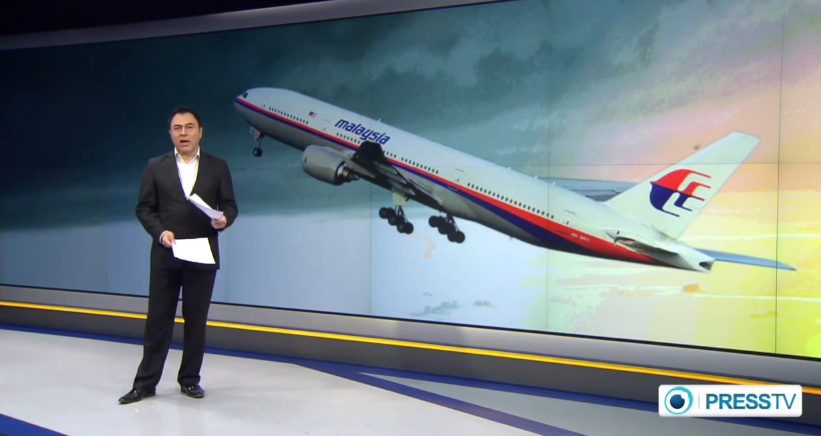 Pictured above: in the mountainous no-man’s land along the border of Afghanistan and Pakistan? (image by Press TV.)

I was interviewed this weekend on Press TV, about the missing MH370 mystery. They didn’t like my casual 44 Days press photo, the one in the book. so, they googled my name and found the article I wrote about my father passing away in January, and used his photo. It’s an honor to have my dad’s photo on the TV screen! Enjoy and pass it on…