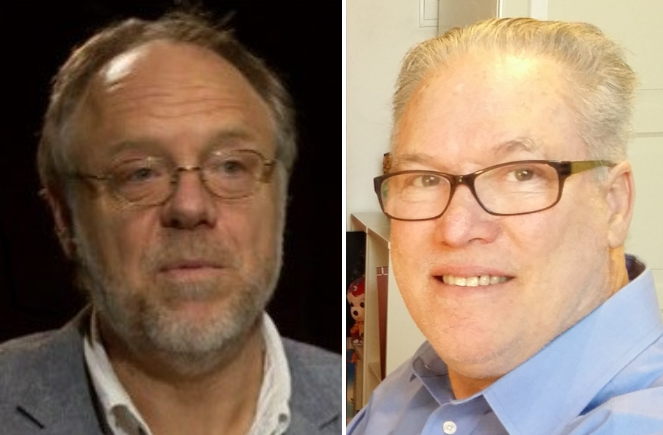 Kevin Barrett had me on his Truth Jihad Radio Show for the eighth time, a lucky number indeed to usher in the Year of the Pig. Kevin does a great job leading a discussion and our conversation is full of valuable information about today’s headlines. We talked about about China’s development, environmental policies, socialist socioeconomic system, Xinjiang Province, Muslims in China, Islam, Comparing Confucian and Muslim thought, Western culture and empire, among a number of other topics. Below is the link to this show on Kevin’s channel. I was the second of two guests. Sign up for Kevin’s newsletter, so you can keep up with his excellent work on false flags and other important issues around the world.