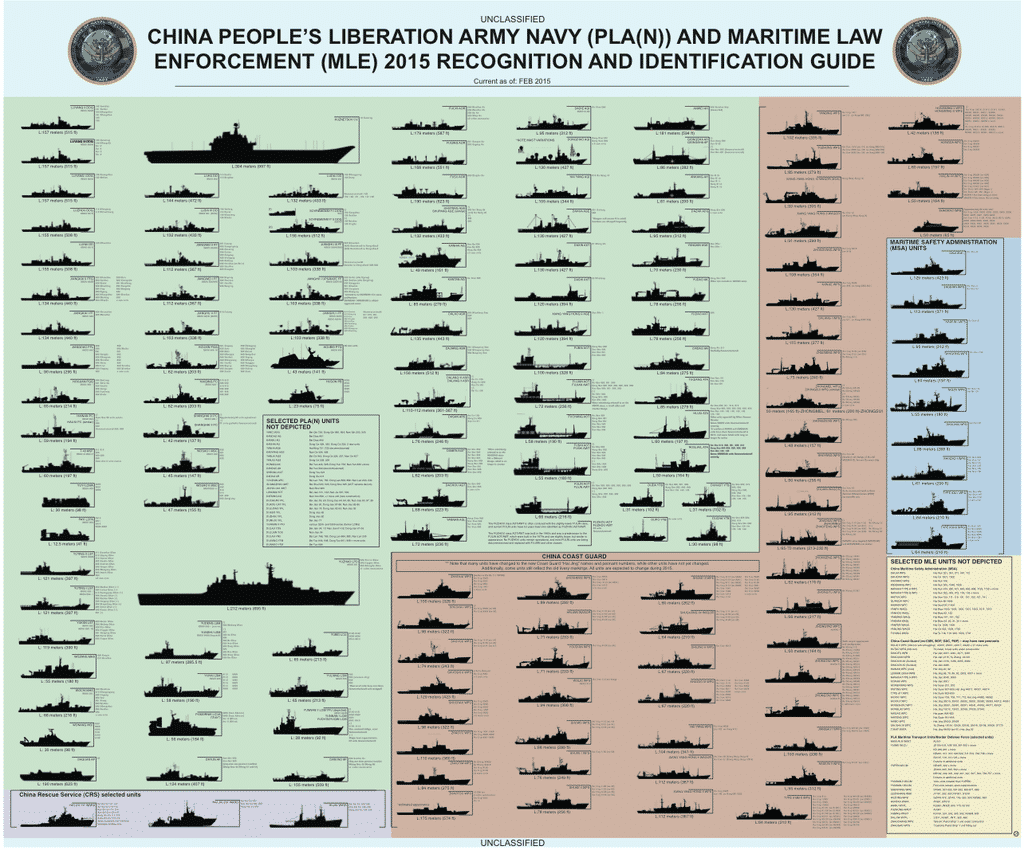 Pictured above: China’s navy is already way too powerful and in too great of numbers for the imperial West to try to control the South China Sea.


China rightfully and totally rejects America’s Filipino proxy arbitration case, for which The Hague rendered the expected decision against the Mainland. http://news.xinhuanet.com/english/2016-07/13/c_135509349.htm and http://chinarising.puntopress.com/2015/06/02/south-china-sea-brouhaha-down-dirty-44-days-radio-sinoland-15-5-17-2/

Two to three generations ago, The Hague had some independence from Washington, London and Paris. Thirty years ago, it rendered a judgement by Nicaragua against the United States. The then US ambassador to the United Nations belittled The Hague as,

Baba Beijing fully concurs with Uncle Sam’s assessment. Since then, with the huge neocon, neoliberal tilt across Eurangloland, it is common knowledge outside the Great Western Firewall, that The Hague is now a prostituted finger puppet of empire.

The fact of the matter is America has already “lost” its imperial hegemony over the South China Sea. It is not called the China Sea for nothing. Due to China’s deadly DF-21D aircraft carrier killer missiles, https://www.youtube.com/watch?v=M_GHE2DjsqQ America’s much hyped Pacific 6th Navy Fleet has to stay so far away from the South China Sea, as to render it worthless. Any military conflict off China’s coast would be a huge humiliation for Uncle Sam. American taxpayers are spending billions of dollars per year for their empire to “contain” China, keeping soldiers and weapons based in South Korea, Japan, the Philippines, Singapore, Thailand, Indonesia and Australia, occupied client states all, and it is a delirious boondoggle. China will do whatever it damn well pleases in the waters off its coasts.

America’s worst nightmare is also happening on the diplomatic front. Newly elected Filipino President Rodrigo Duterte has declare that his Chinese homologue, Xi Jinping is a “great leader”, that he will be left wing, he wants to reduce US influence on the Philippines and his first state visit will be to Beijing, not Washington, to start bilateral negotiations on the South China Sea. Duterte better have a loyal security staff, because the CIA will surely try to kill him, if he follows through on his promises.

Post The Hague, China will probably declare the South China Sea an Air Defense Identification Zone (ADIZ), overlapping those of the Philippines and Vietnam. There is a precedence. When the right wing mayor of Tokyo illegally “bought” the Diaoyu Islands (Senkaku in Japanese), in 2013, China immediately declared an ADIZ over much of the East China Sea, overlapping similar South Korean, Japanese and Taiwanese zones.

All civilian aircraft must report to the country’s air control center, when entering an ADIZ. This is to hopefully prevent them from being shot down, like the Americans did to Iran Air Flight 655, in 1988, killing everyone on board. Military aircraft do not have to identify themselves, unless they intend to enter the country’s 22km national airspace. But, the ADIZ does give the country the legitimate right to intercept any military plane that is in its ADIZ, and escort it until it leaves. China is already doing this with US military planes flying over their islands, so the ADIZ would just make offcial what is already happening.

One thought on “America has already lost the South China Sea to its namesake, China Rising Radio Sinoland on Press TV 20160713”