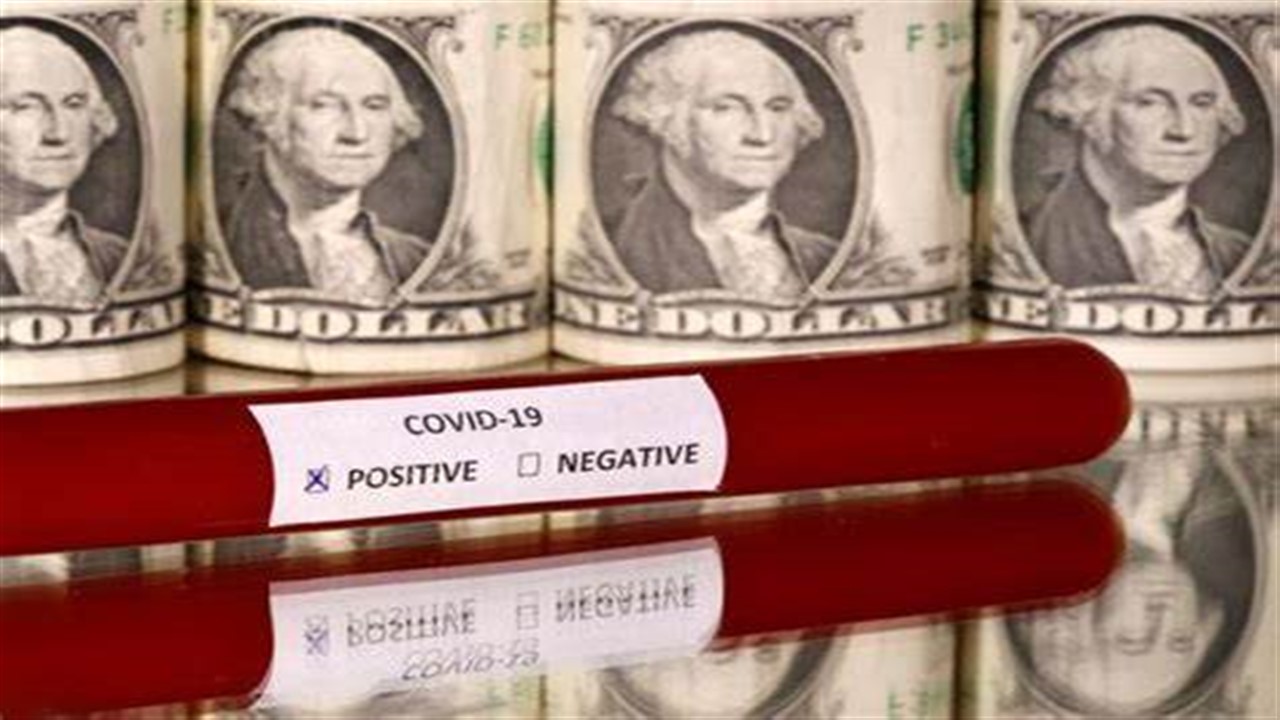 Pictured above: In only a few months, trillions of dollars/euros have been stolen from the global 99% and transferred to the oligarchic 1%, under the guise of coronavirus, the hyped pandemic and the destruction of the global economy. It’s called capitalism.


China Rising Radio Sinoland · Coronavirus and Capitalism. They Go Together like a Hotdog and a Bun. They’re Made for Each Other.

Note before starting: these are questions a TV station asked me last month. Usually, projects like this get completed, but I understand they can have programming and scheduling changes. The questions and answers are still very relevant to the world’s 99%.

Q: Why do we see China sending health support and supplies to corona-hit countries, but the Western countries practice “modern piracy”?

As a Franco-American, I’m ashamed to say to the West has a long history of piracy, going back thousands of years. With the advent of 15th century colonialism and the rape and plunder of most of the planet, land and sea piracy hit new levels of frequency, even between competing European imperialists. In modern times, they now pirate enemies’ resources using the Bank of International Settlements (BIS), SWIFT wire transfer controls, as well as corrupt civil courts and arbitration tribunals to seize and extract nation’s resources and business assets. Or, like with the Iranian ship in Gibraltar in August 2019, try good old fashioned piracy to steal ships. The United States extorting and bribing suppliers of coronavirus materials and equipment to divert them away from their original buyers is simply current-day piracy in another form. 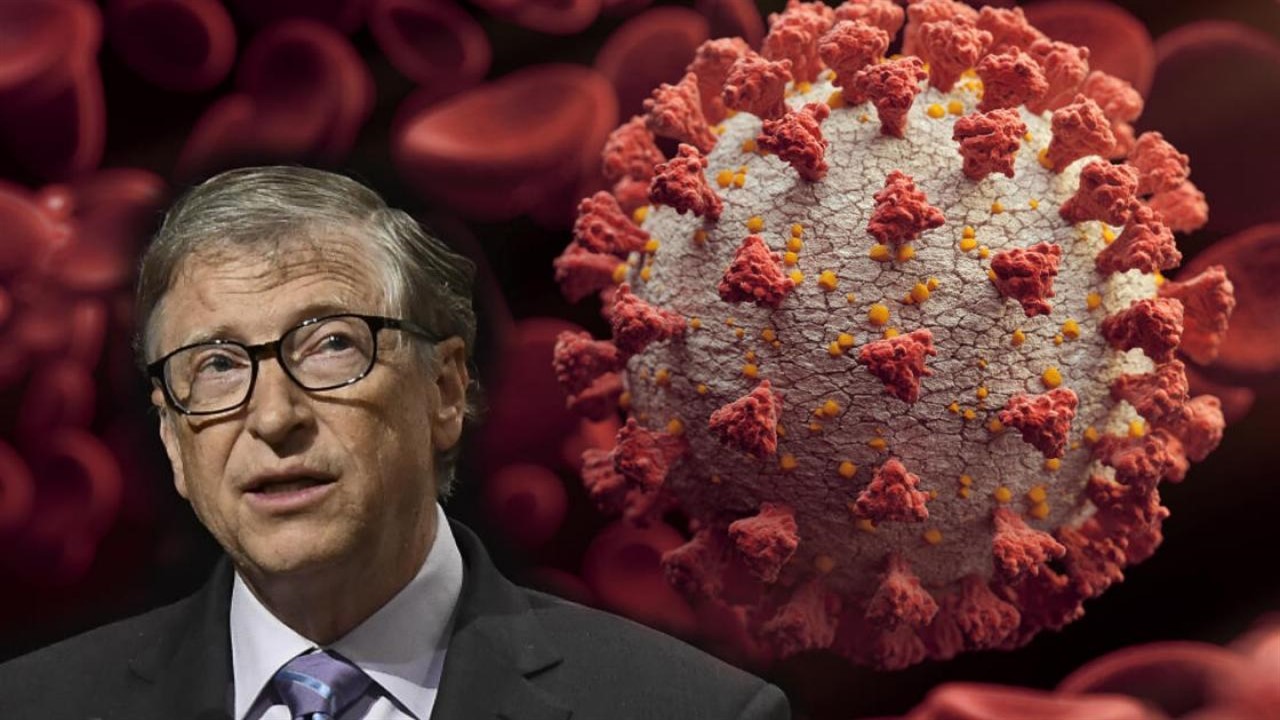 Q: How do you find the agenda of the Western mainstream media during coronavirus pandemic?

I call Western mainstream media the Big Lie Propaganda Machine (BLPM) and those who are brainwashed by it, behind the Great Western Firewall (GWF). Since the massive consolidation of wealth in the 19th century, into the hands of the 1%, as a result of global capitalism, they began buying up most of the major newspapers, continuing into the 20th century. Then, the same thing happened with magazines, radio and television. This was somewhat broken up during the 1930s-1970s, thanks to socialist New Deal policies in the US. Starting in the 1980s, with increasing neocon-neoliberal deregulation across Eurangloland, the BLPM is now concentrated into the hands of fewer than ten transglobal media empires. They naturally pump propaganda that serves their own oligarchic interests, at the expense of humanity’s 99%, which we can see in the coronavirus headlines saturating Planet Earth’s media. This is of course not as big of a problem in socialist-anti-imperialist countries like China, DPRK, Vietnam, Russia, Iran, Venezuela, Cuba, etc. 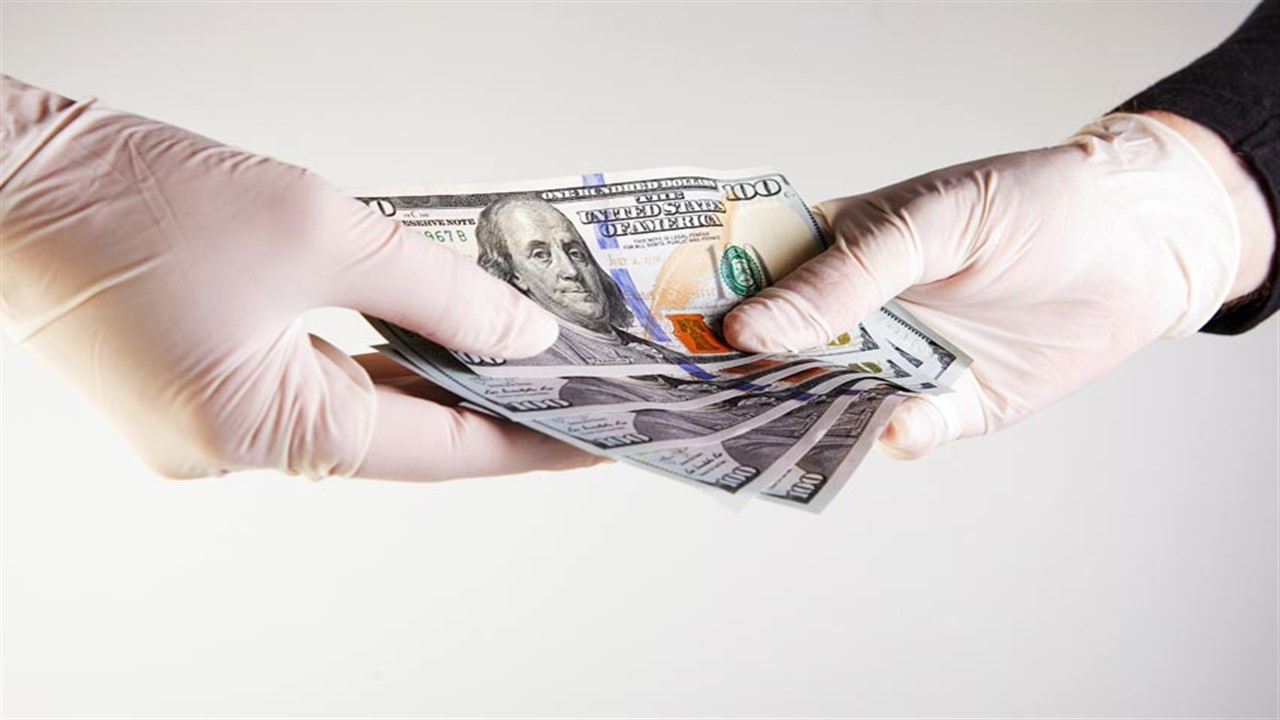 Q: What do Westerns’ stocking up goods and leaving shelves empty signify?

The silver lining in the very evil, oligarchic, coronavirus cloud blanketing the world is that it is totally exposing capitalism for what it is: a systemic failure of epidemic proportions (pardon the pun) that is destroying the lives, livelihood and social fabric of billions of humanity’s citizens, which we can now witness in real time, excepting those who live in non-capitalist countries, such as the aforementioned ones, as well as others. This has been the case since the dawn of capitalism, with intermittent alleviation of its predicted misery, such as during the US’s highly regulated New Deal and the establishment of socialist economies across much of Western Europe after World War II. Now with all that destroyed by neocon-neoliberalism, the propaganda mask of imperial capitalism has been ripped off by coronavirus, and we can see it for what it is. The Greeks would call it Hades, the Norse, Hel; Hindus, Shiva; the Egyptians, Sekhmet; and today’s Westerners, the Grim Reaper. Capitalism always descends into a downward spiral of death, destruction and socioeconomic cannibalism. As I said in a recent article, if you live in a communist-socialist-anti-imperialist country in the times of coronavirus, count your blessings (https://chinarising.puntopress.com/2020/04/12/the-winners-of-the-sars-cov-2-panic-are-communist-socialist-anti-imperialist-peoples-the-losers-are-the-99-in-gangster-capitalist-eurangloland-and-its-global-vassals-china-rising-radio-sinoland-2004/). 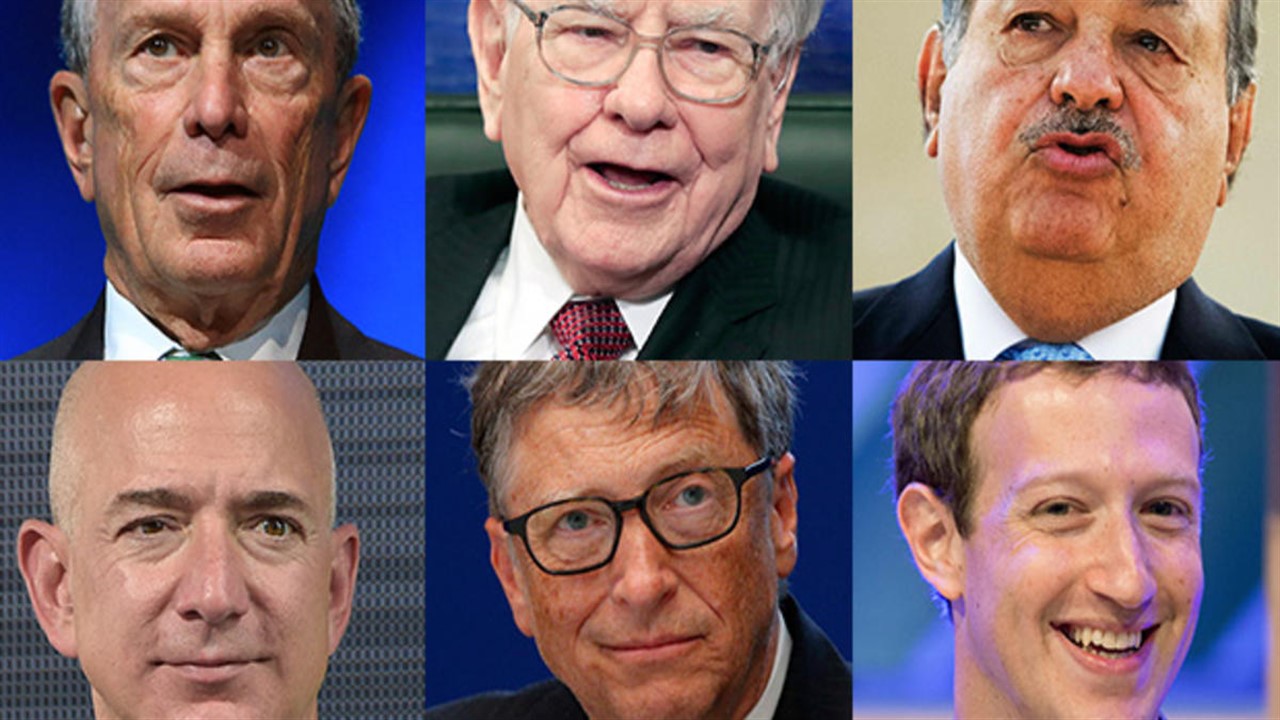 One thought on “Coronavirus and capitalism. They go together like a hotdog and a bun. They’re made for each other. China Rising Radio Sinoland 200622”