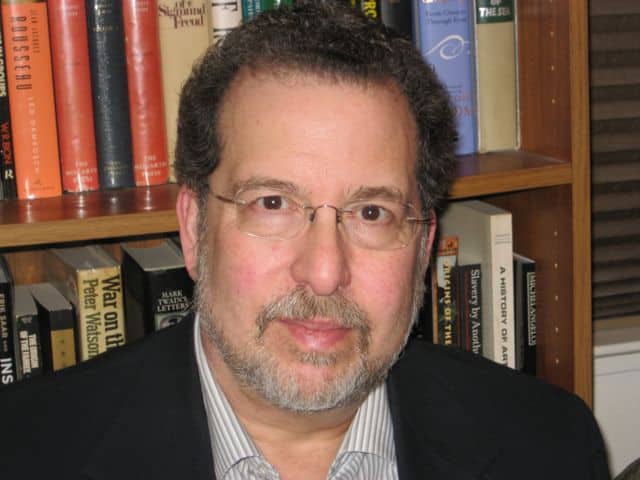 Pictured above: I consider myself to be a good researcher and synthesizer of information, but Jeff Kaye is much, much better. His gripping, Sherlock-Holmes exposé on the US’s Guantanamo gulag proves the point, as does his outstanding work in telling the truth about the West’s historical and ongoing use of germ warfare.

I had the pleasure of meeting Jeff Kaye this summer, when I went to San Francisco, along with Frank Scott (http://chinarising.puntopress.com/2017/09/14/the-sage-of-san-francisco-sounds-off-frank-scott-on-china-rising-radio-sinoland-170914/) and Tom Powell (http://chinarising.puntopress.com/2017/07/29/americas-big-lie-about-bioweapon-crimes-in-korea-tom-powell-on-china-rising-radio-sinoland-170729/ and http://chinarising.puntopress.com/2018/03/22/truth-jihad-hosts-tom-powell-and-jeff-j-brown-to-discuss-the-american-bioweapons-truth-commission/), over a wonderful meal at the Cliff House. It was a real treat to meet these warriors fighting the evils of genocidal, Western empire and global capitalism. Jeff traveled the furthest, from Hawaii, to make it happen, so I really appreciate the opportunity to meet such an outstanding writer, journalist and researcher. This interview will be in two parts, first about his work with torture victims and his book exposing ugly truths at Guantanamo gulag. The second one is about his research and journalism exposing the West’s historical and ongoing use of germ warfare around the world.

Link to the second part of Jeff’s interview: https://chinarising.puntopress.com/2019/02/11/jeff-kaye-talks-about-his-work-exposing-the-wests-historical-and-ongoing-use-of-germ-warfare-around-the-world-china-rising-radio-sinoland-190211/

Jeffrey S. Kaye (1954-present) graduated from the University of California, Berkeley in the 1980s. After working as a cab driver, an assistant casting director, a proofreader, a typographer, and assorted odd jobs, he settled down and became a clinical psychologist in his middle age. He retired from his psychotherapy practice in 2017. Dr. Kaye also taught Adult Development and History and Systems of Psychology to Bay Area graduate students in psychology. For nearly 10 years he volunteered part time with Survivors International in San Francisco, conducting both assessment and psychotherapy of torture victims. After 9/11, he joined others in protesting the activities of psychologists in the CIA and Department of Defense, some of whom who helped develop interrogation programs that have widely been exposed as including torture and other forms of cruel treatment of prisoners. He has been a key figure in exposing the persistence of U.S. use of torture, including in the infamous “Appendix M” of the U.S. Army Field Manual on interrogation. The use of torture in this supposed “humane” alternative to the CIA’s “enhanced interrogation” program was verified by the UN’s Committee Against Torture in 2016. “Cover-up at Guantanamo,” which details serious problems in the Department of Defense investigation into multiple detainee deaths, is his first eBook. He has published articles on torture and other subjects at Truthout, The Guardian, Al Jazeera America, Alternet, and other online websites.

Jeff’s journalism website is: https://medium.com/@jeff_kaye – Many of his articles over the years are archived at his personal website, Invictus: https://valtinsblog.blogspot.com

His book can be bought here: https://www.amazon.com/Cover-up-Guantanamo-Investigation-Suicides-Mohammed/dp/1520587090/

Jeff can be contacted at: sfpsych@gmail.com

2 thoughts on “Jeff Kaye talks about his work with torture victims and book on Guantanamo gulag. China Rising Radio Sinoland 190210”